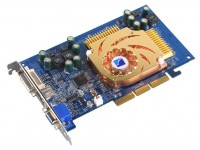 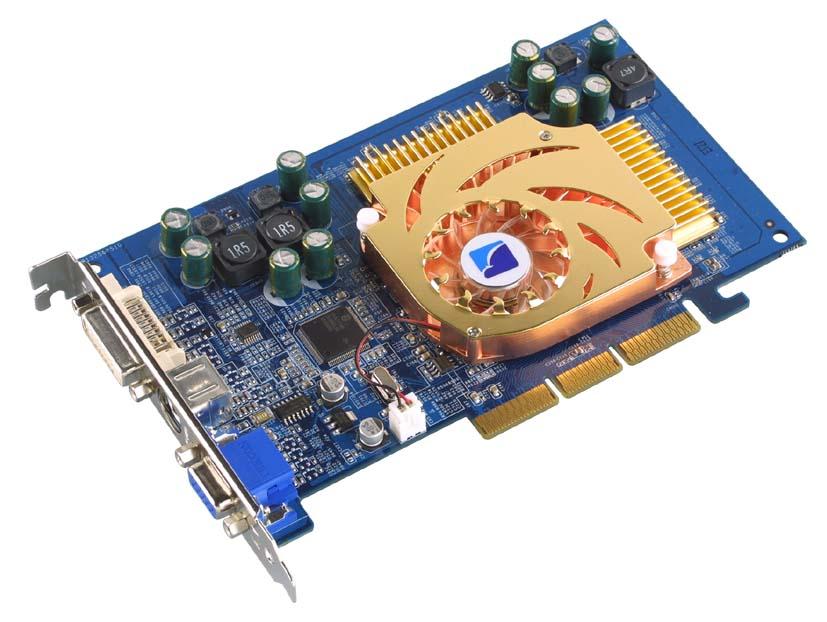 This NVIDIA GPU also supplies the board with the latest nView graphics display technology allowing you to spread your Windows desktop over two independent monitors. Using separate RAMDAC channels, this GPU is able to supply each display with data at transfer rates up to 400 MHz. This board is capable of resolutions up to 2048x1536x32 bpp (@85 Hz).

With the Albatron GeForce FX5700P, you can really make the jump to a new level of graphics performance without spending a huge fortune. Albatron has again put on an overclocking clinic with this new card and promises cost conscious consumers a great ride for their money.