Double your performance: Buy one PowerColor graphic card and win another 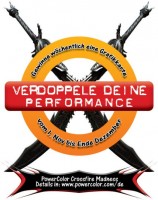 Taipei, Taiwan – November 2, 2007 – TUL Corporation, a leading provider of graphic cards, today announced the promotion PowerColor CrossFire™ Madness, Double your Performance that starts from the beginning of November until the last week of December where PowerColor give the possibility to win one card every week.

From the start of November to the last day of December, every person that buys a PowerColor graphic card in Germany, can participate by going to PowerColor website, register their card and answer a simple question. Every week PowerColor is giving out a card! The lucky winner will receive the same card model as he has bought and Double his Performance using CrossFire™ for the ultimate 3D performance. 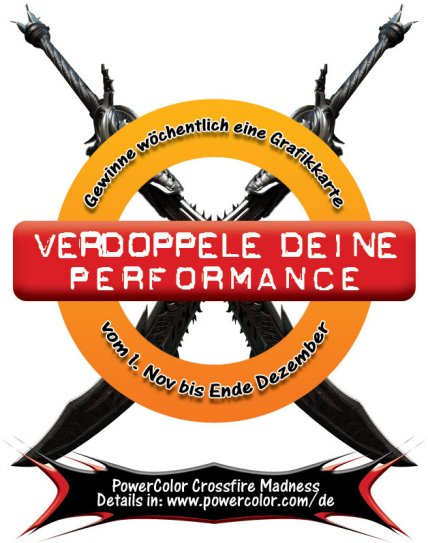