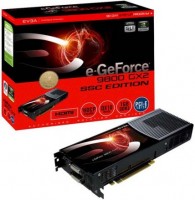 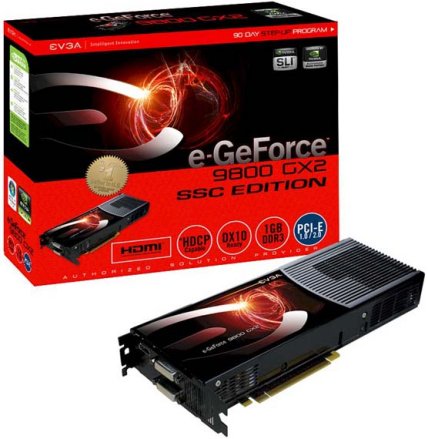 At 675 MHz core clock and 2.1GHz memory clock, both, the BlackPearl and the SSC Edition are the fastest performing graphics card in its class. Detailed product specifications are available at http://www.evga.com. 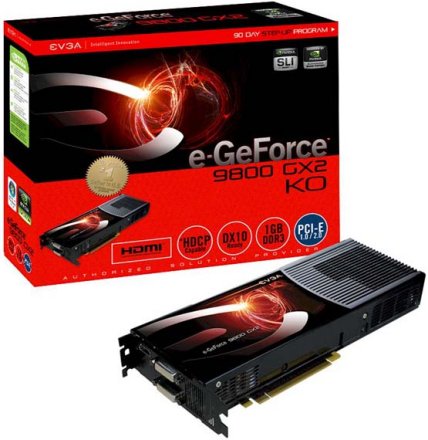 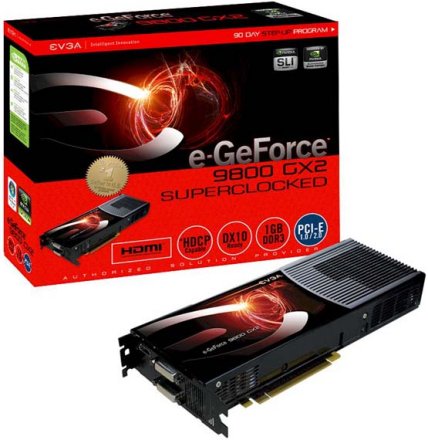