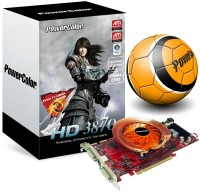 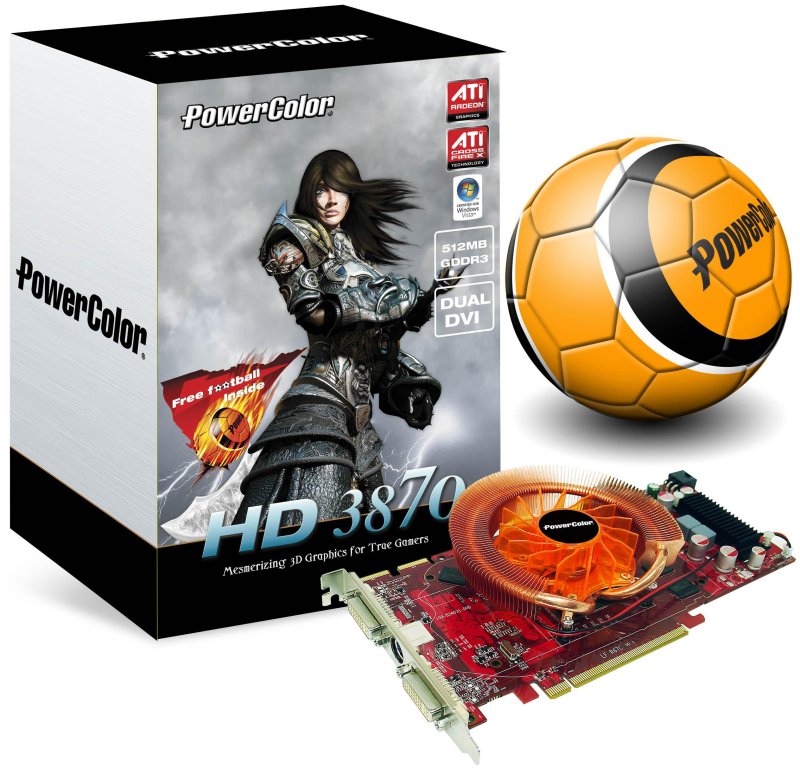 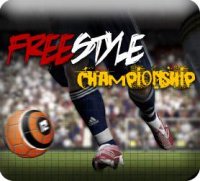 To kick off this release, the PowerColor Freestyle worldwide competition will start today where gamers can prove they are also players with their football skills and earn prizes by recording a video of their football abilities and submit it online.

“The biggest football event in 2008 is UEFA EURO 2008. This worldwide competition drives fans crazy in every corner of the world“CEO of TUL, Ted said, “We’d like to share this exciting tournament with gamers as well, therefore, special edition has been announced to all gamers to enjoy football playtime with PowerColor!”