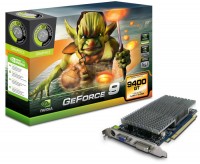 This graphics card will be available both in a passive and active version. Especially the passive version is perfectly suitable for Media Center use due to its low power consumption, cool temperatures and silent operation. 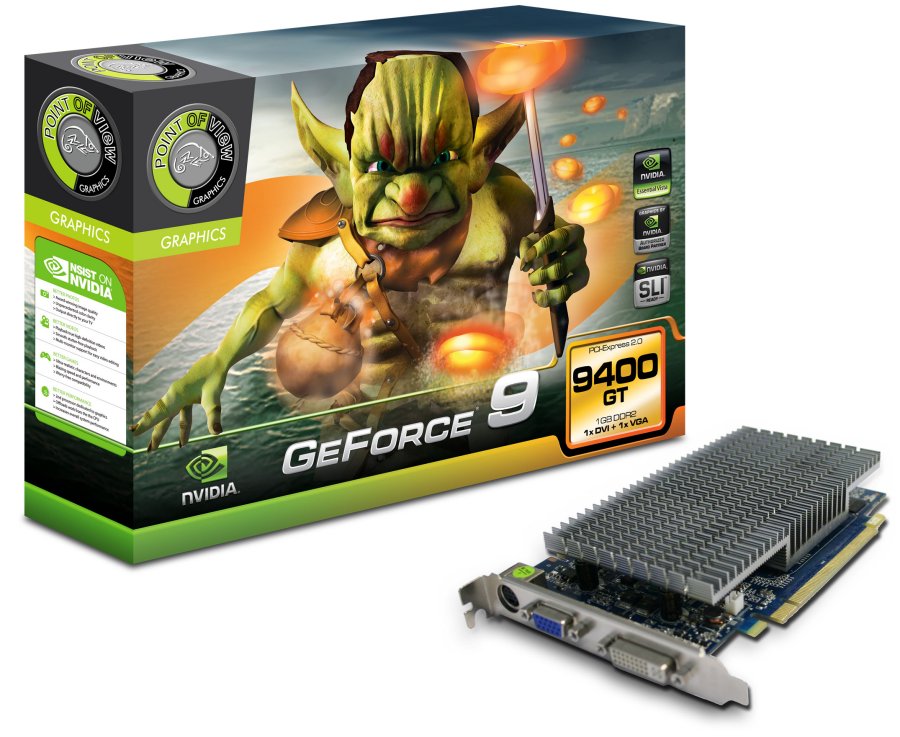 Also the shader model 4.0 and DirectX 10 support, hardware decoding possibilities of High definition video with NVIDIA PureVideoHD, this card is a definite keeper. 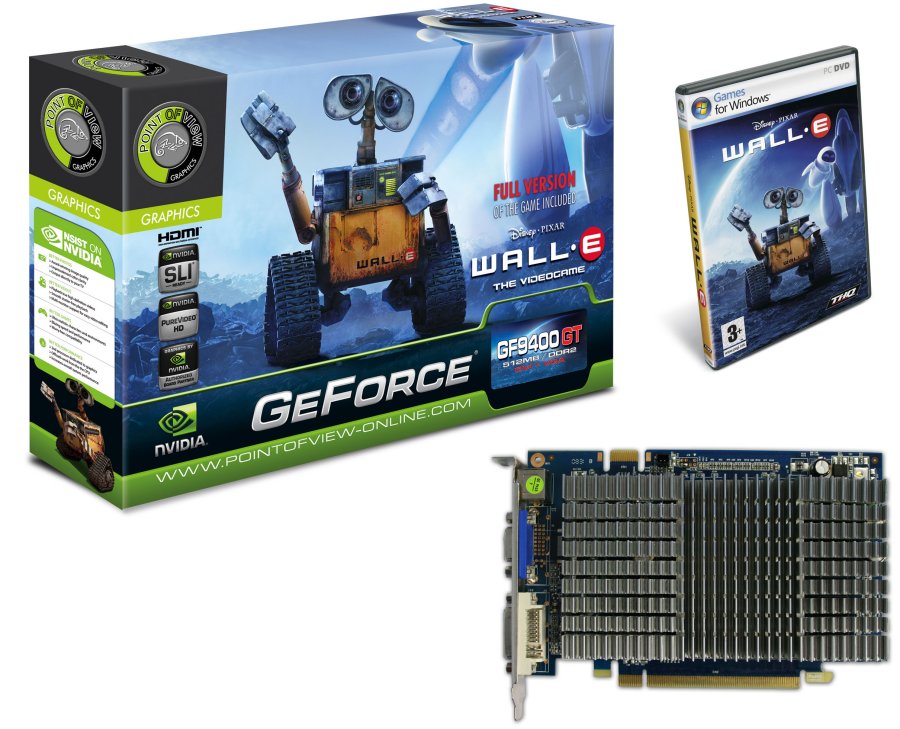 This midrange graphics card will be available from today. Visit the “Where to Buy” section of our website for a sales point in your country.