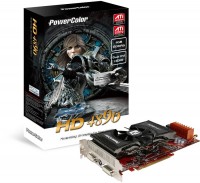 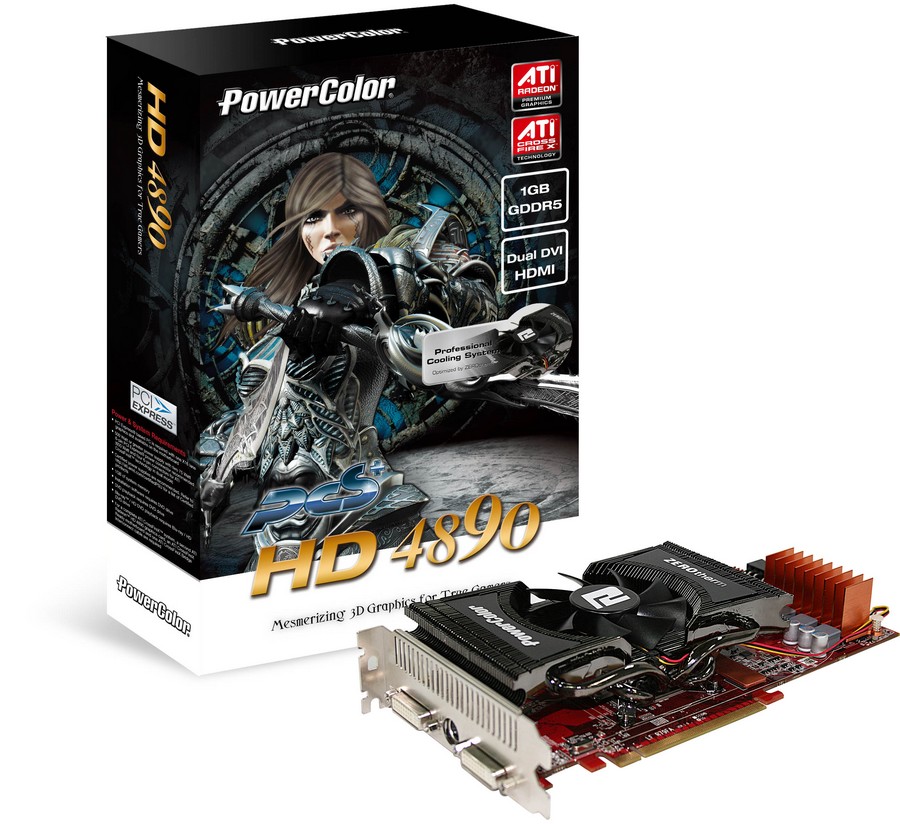 “The PCS+ series features the overclocking abilities of our top-of-the-line graphics cards,” said Ted Chen, CEO of TUL Corporation. “Our performance and enthusiast minded consumers will be pleased with this latest edition. The PowerColor PCS+ HD4890 is a well balanced and extremely overclockable card. There are not a lot of products that can compete with this card at its price.” 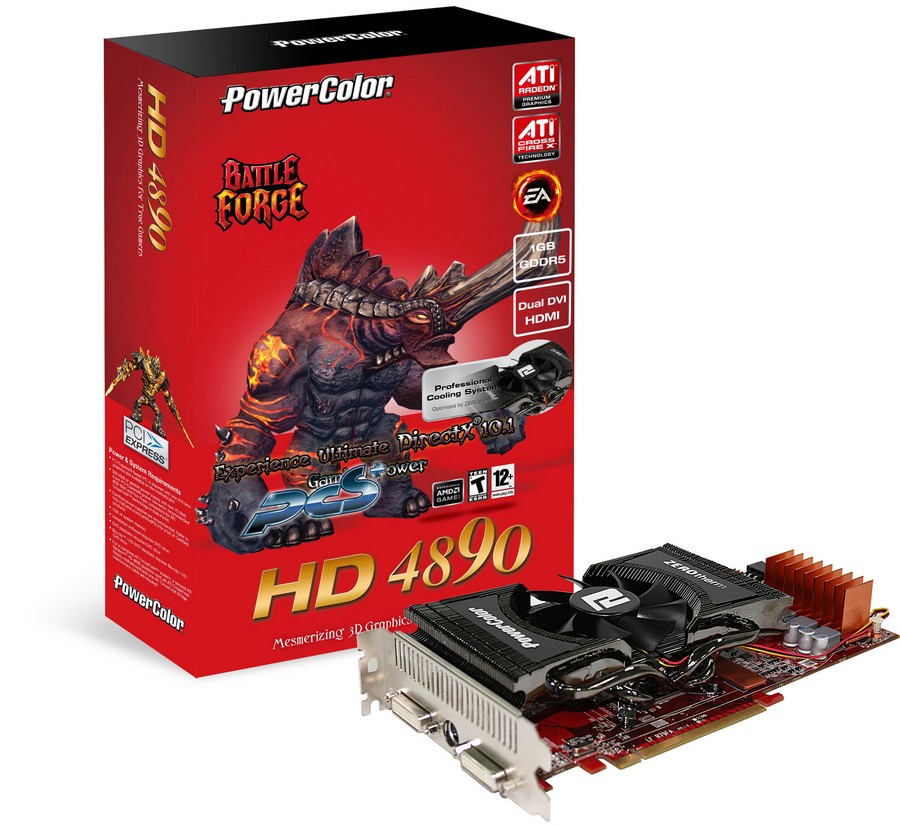 The PowerColor PCS+ HD4890 Battle Forge Edition and PCS+ HD4890 are retailed at USD$254 and USD$249 respectively, and will be available on May 5th.