POWERCOLOR Announces a Powerful Upgrade to the HD4890 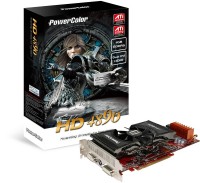 Taipei, Taiwan – May 13, 2009 – TUL Corporation, a leading manufacturer of AMD graphics cards, today announced a powerful addition to the PowerColor HD4890 series: the PCS++ HD4890. As an advanced version of the PCS+ HD4890, the PCS++ HD4890 has all the key features of the PCS+ HD4890, including ZEROtherm’s exclusive cooling system, the fastest ever single GPU solution and a four-heatpipe design to deliver the most efficient cooling performance. The ZEROtherm cooling system provides the perfect balance between operating in a quieter environment and heat dissipation performance.

The PowerColor PCS++ HD4890 overclocking ability shines through, delivering the utmost gaming experience with its default 1010MHz core speed and 1100MHz memory speed. In order to offer the most stable overclocking platform, the PCS++ HD4890 has an upgraded PWM design through, using polymer capacitors and reducing RDS(on) of MOSFET. The result is a reduction in temperature and output voltage, providing a stable and cool overclocking solution.

“The PowerColor PCS++ HD4890 is unlike any product in our lineup. The overclocking ability of this card is second to none,” said Ted Chen, CEO of TUL Corporation. “The HD4890 series and the PCS++ HD4890, in particular, are in a class of their own when it comes to combining speed and stability.” 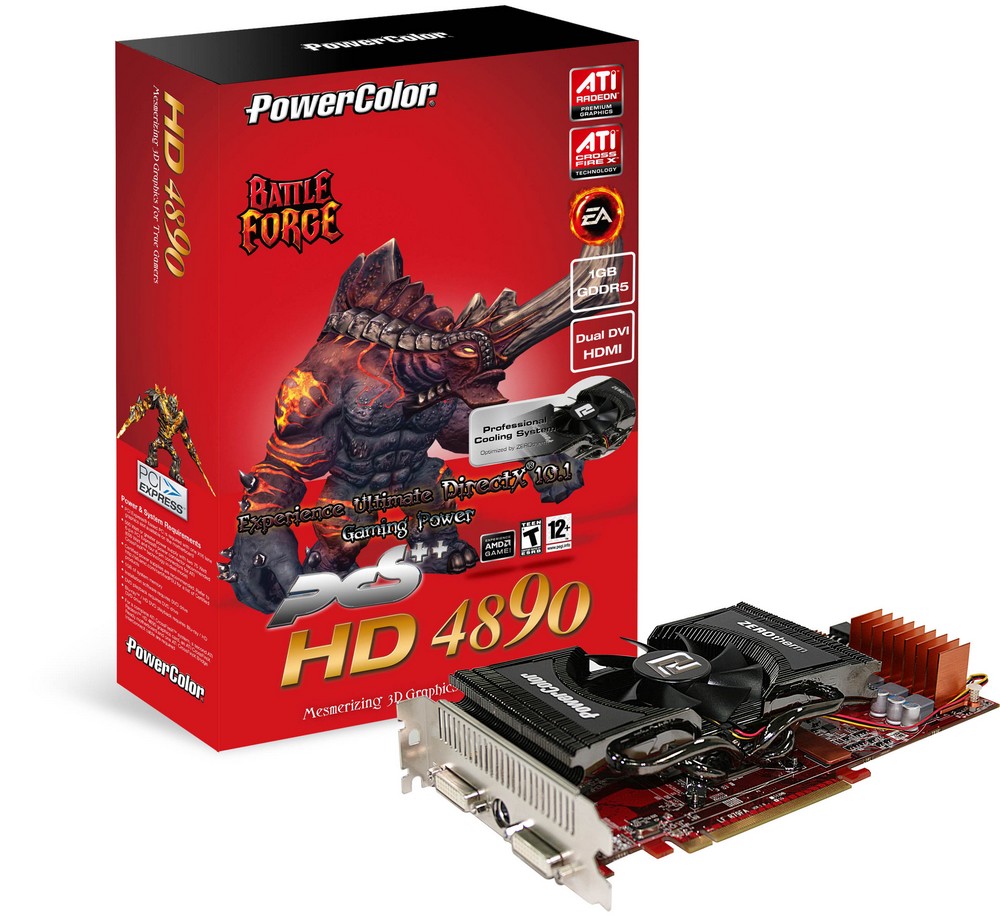 * Limited Battle Forge Edition not available in the US