Taipei, Taiwan, Sep 13, 2010 – Next-generation gaming has arrived. A GPU with performance at twice the speed for your online games is available right now! Leadtek Research Inc., known globally for its extreme visual graphics technology development, today announced the arrival of the overclocking version of WinFast® GTS 450 Extreme GDDR5 1GB graphics card. Much like a race car in appearance, it delivers the best and coolest performance in comparison to others. The new product can lower GPU temperature by 10%-15% and be overclocked to up to 850 MHz. Compared to the same level of product in the previous generation, WinFast® GTS 450 Extreme dominates the competition with more than 2x the DirectX 11 geometry processing power for unparalleled game realism. Built on next-generation GeForce Fermi architecture, it is equipped with NVIDIA® GeForce® 106 GPU and 192 cores. The new release is specially designed to effectively dissipate heat away from the graphics card. The WinFast® GTS 450 Extreme can quickly transfer heat away from the GPU and lower the temperature by a whopping 12ºC in comparison to reference designs. 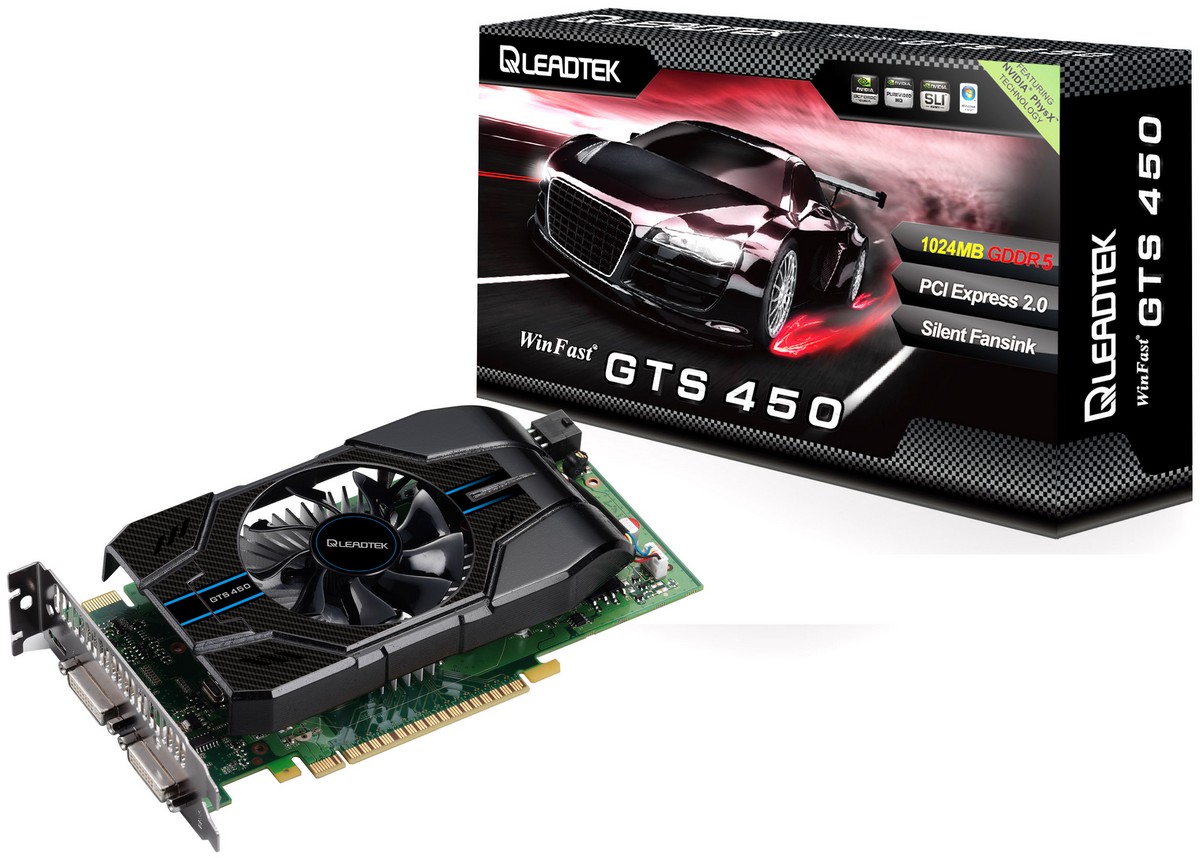 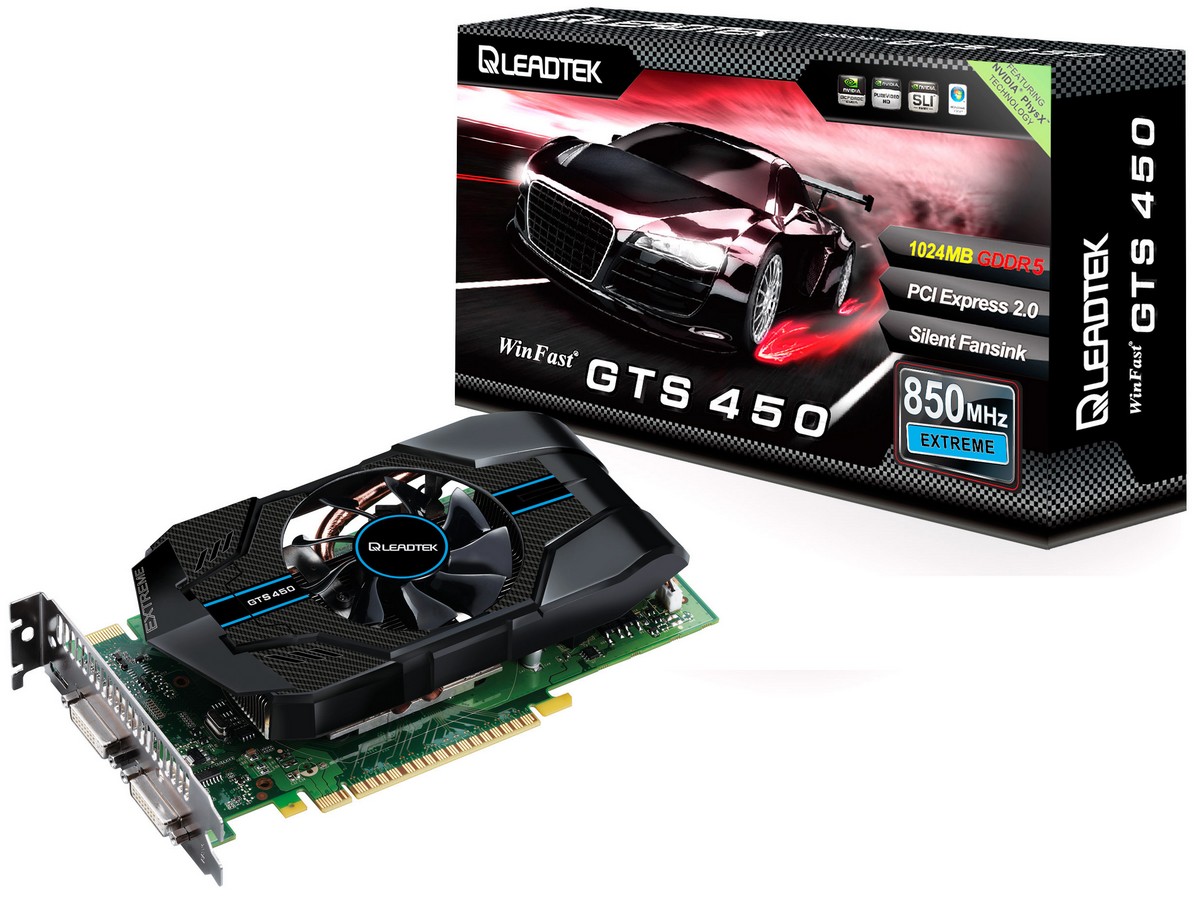