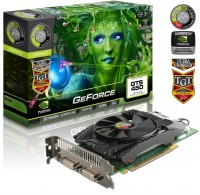 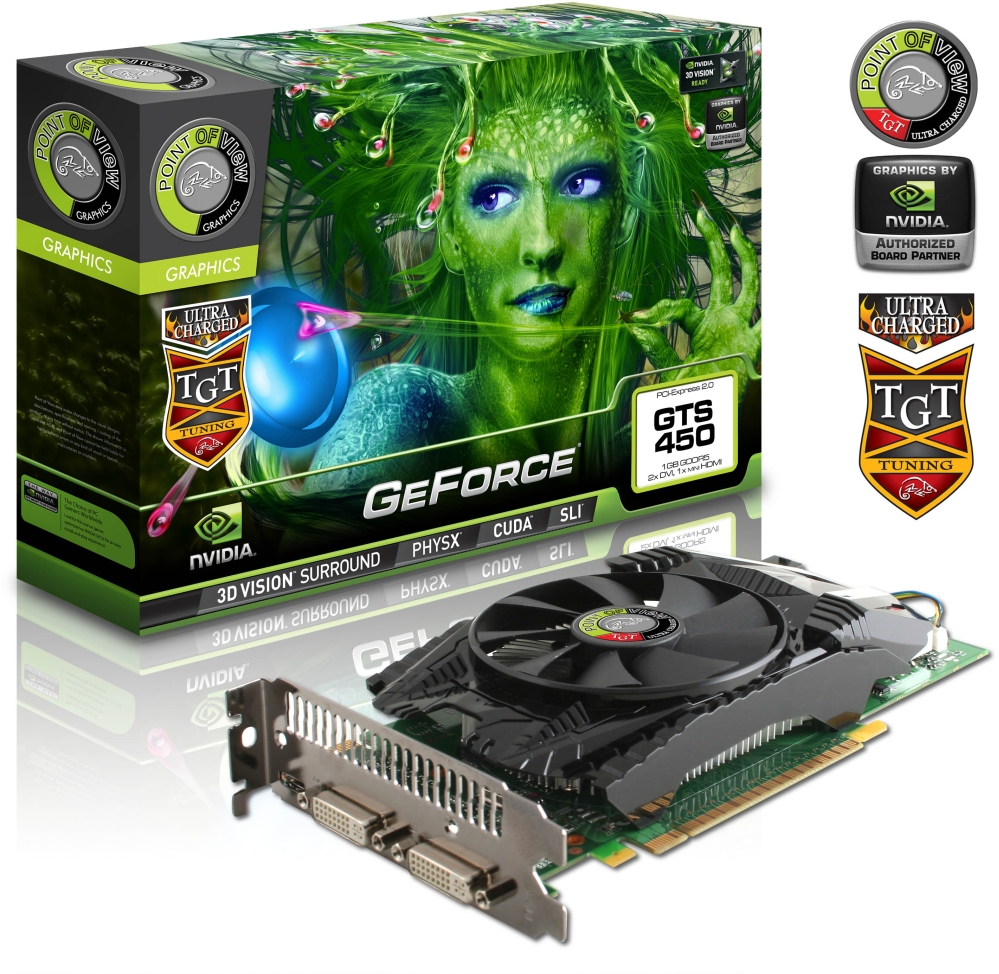 “Fortunately we are introducing our products 2 weeks later than most of our competitors, and the addi-tional 2 weeks, we dedicated to balance the performance our products, will definitely pay off for our users” said Wolfram Tismer, CEO of TGT. “The POV/TGT GeForce GTS 450 products priced at € 139 and € 129 are offering today what we believe is “the best bang for the buck”, or in other words the best performance for a medium sized budget.”

“Point of View was always striving to offer high quality products with extremely low defective rates,” added Björn Solli, CEO of Point of View. “The addition of professionally tuned enthusiast products to our existing product range based on high quality components and high quality manufacturing enjoyed an overwhelming response around the world by the well known community of enthusiastic computer journalists as independent reviews turned out to be exceptional.”