POINT OF VIEW announces 7 and 10 inch Tablets: ’10 inch based on NVIDIA TEGRA’

The popularity of Google Android based devices is off the charts. An ultimate user customizability and wide availability of free downloadable software have skyrocketed Android into the number one position of Mobile operating systems.

Through Point of View’s excellent hardware and Google Android’s software diversity the new Mobii internet tablets are the perfect tool for quick and easy everyday tasks. Check your email, read the news or even watch movies while sitting on the couch. No mouse, no keyboard, no wires!

The key factor for a good internet tablet is the responsiveness of the software and hardware. Optimizing the reaction speed and desktop responsiveness were the primary objectives in the development.

Mobii 10.1” Tegra Tablet
Point of View really jumps the curve with the 10.1” Mobii tablet by implementing NVIDIA’s Tegra technology. This really boosts the graphics performance of the implemented dual core 1 GHz Cortex A9 ARM CPU. The NVIDIA Mobile GPU enables true multimedia features which have been inaccessible in the past. Also the other hardware has been maxed out to ensure the best user experience.

The 10.2” Mobii tablet has strong features such as a capacitive multi touch screen, hardware accelerated 3D / video and Adobe Flash support. Streaming, data transfer or web access is done through the integrated WiFi b/g network adapter or the optional 3G adapter. Another neat feature is that the USB 2.0 port functions as a host so you can just plug in a USB pen drive to load data. 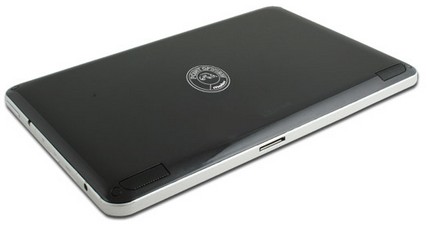 Mobii 7” Tablet
Point of View also releases a smaller version without the Tegra chip. The 7” Mobii Tablet announced today has fast; well balanced hardware and is pre-installed with a Google’s Android 2.1 operating system. 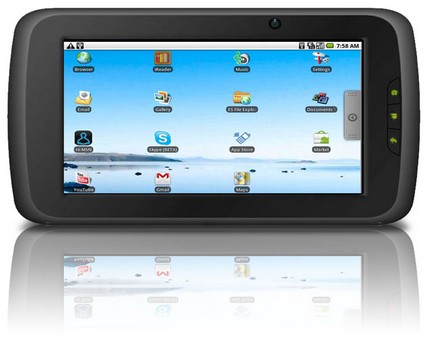 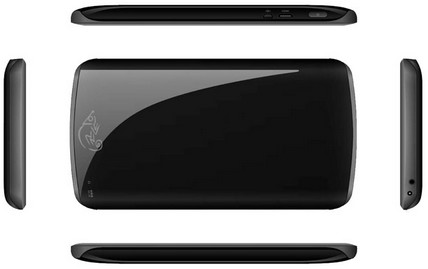 Both Point of View Mobii tablets will be available around November so contact your Point of View retailer for exact pricing and availability.