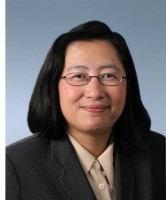 “We are fortunate to have Dr. Su join our leadership team,” Read said. “As one of the most respected and technically astute executives in the global semiconductor industry, she brings an impressive track record of business execution driving leading-edge microprocessor technologies, developing deep customer relationships, and transforming organizations while growing market share.”

Dr. Su will oversee the team responsible for driving end-to-end business execution of AMD’s product solutions including strategy, product definition, and business plans to ensure AMD consistently delivers industry-leading solutions. She will also have responsibility for driving alliances and partnerships with software developers to facilitate the development of a complete software ecosystem that can take advantage of the capabilities in AMD’s differentiated products. 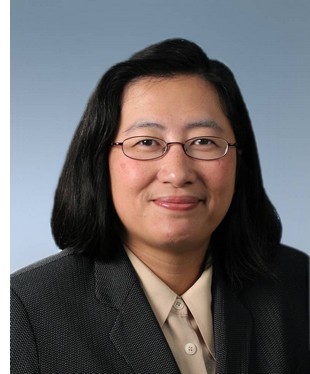 Dr. Su joined Freescale in 2007 as chief technology officer, where she led the company’s technology roadmap, and research and development efforts. She was promoted to senior vice president and general manager, Networking and Multimedia in 2008, and was responsible for global strategy, marketing, product management and engineering for their embedded communications and applications processor businesses. Prior to her tenure at Freescale, Dr. Su spent thirteen years with IBM in various engineering and business leadership positions, including vice president of the Semiconductor Research and Development Center responsible for the strategic direction of IBM’s silicon technologies, joint development alliances and semiconductor R&D operations. Prior to IBM, she was a member of the technical staff at Texas Instruments in the Semiconductor Process and Device Center (SPDC).

Dr. Su has bachelor’s, master’s and doctorate degrees in electrical engineering from the Massachusetts Institute of Technology and was named Fellow of the Institute of Electronics and Electrical Engineers (IEEE) in 2009. She has authored or co-authored more than 40 technical publications and was named MIT Technology Review’s Top 100 Young Innovators in 2002. She will begin her employment with AMD on January 3, 2012 and will be based in Austin, Texas.