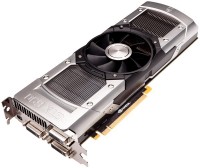 The surprise announcement was made by NVIDIA CEO and co-founder Jen-Hsun Huang during his keynote address at the NVIDIA Game Festival in Shanghai, which is being attended by more than 6,000 gamers from across China. 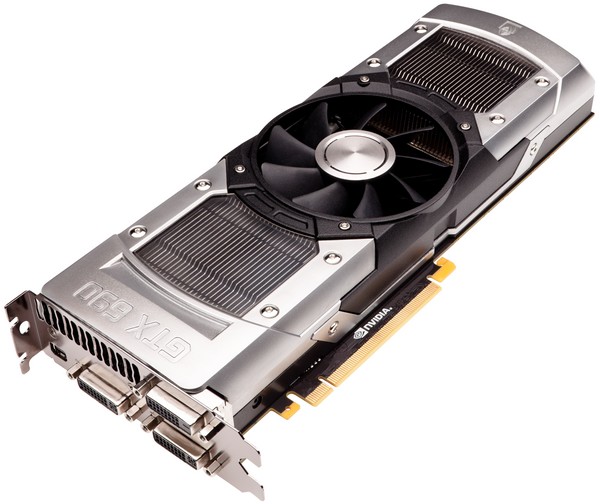 Engineered to reach a new threshold in gaming performance, the GTX 690 also looks the part. Its array of innovative technologies is complemented by sleek materials that contribute to the exotic design of the card, including: 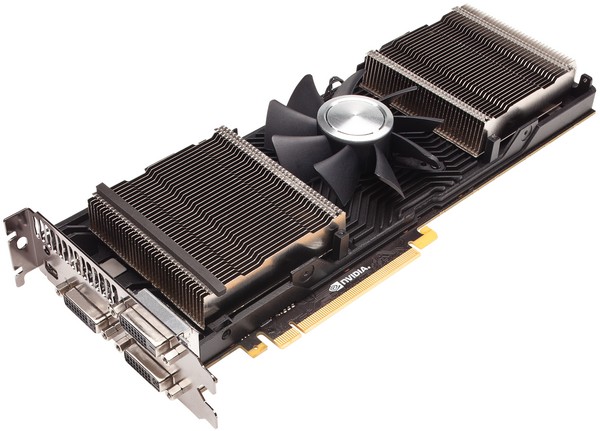 The GTX 690 is powered by a total of 3,072 NVIDIA CUDA® cores, all working to deliver awesome gaming performance for ultimate gaming setups. Designed for the discriminating gamer and ultra-high-resolution, multimonitor NVIDIA Surround™ configurations, the GTX 690 delivers close to double the frame rates of the closest single GPU product, the GTX 680. Plus, it is more power efficient and quieter when compared to systems equipped with two GTX 680 cards2 running in NVIDIA SLI® configuration.

“The GTX 690 is truly a work of art—gorgeous on the outside with amazing performance on the inside,” said Brian Kelleher, senior vice president of GPU engineering at NVIDIA. “Gamers will love playing on multiple screens at high resolutions with all the eye candy turned on. And they’ll relish showing their friends how beautiful the cards look inside their systems.” 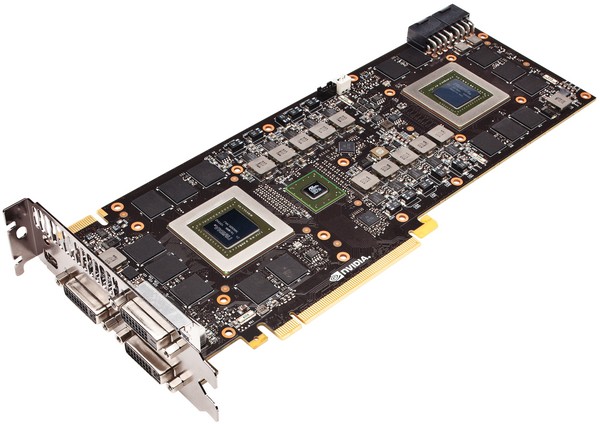 Availability
The NVIDIA GeForce GTX 690 GPU will be available in limited quantities starting May 3, 2012, with wider availability by May 7, 2012 from NVIDIA’s add-in card partners, including ASUS, MSI, Gigabyte, EVGA, Gainward, Palit and Zotac.