Anzeige
leader in display panel technologies and products, announced today
that it has begun conducting business as a newly merged corporation
with Samsung Mobile Display and S-LCD corporations.

Samsung Display is the world’s largest display manufacturer, now with
39,000 employees and seven production facilities worldwide. Oh-hyun
Kwon, vice chairman and CEO of Samsung Electronics, was elected CEO
of Samsung Display at the general meeting of stockholders and board
of directors.

Kwon said, „Samsung Display is destined to attain virtually unlimited
growth, through continuous efforts to combine our proven know-how in
the display field with an overwhelming creative spirit.“ He added,
„Our combined strengths will guide Samsung’s display business through
the next decade and longer, in turning the many synergistic benefits
of the company into far-reaching, tangible results.“ 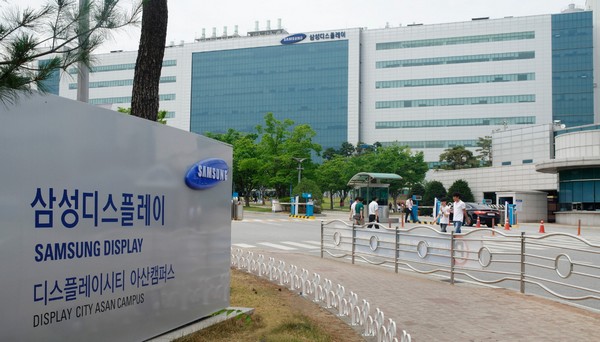 Samsung Display also decided upon its corporate slogan: ‚displays
beyond imagination‘ and declared it would move forward with a bold
goal of striving to continually lead the future.