Join the lucky draw and online betting! Get the chance to win gaming gears from GIGABYTE!

Taipei, Taiwan, 16th July, 2012 – GIGABYTE Technology, a world leading manufacturer of motherboards and graphics cards is proud to announce the GIGABYTE NVIDIA Invitational StarCraft II Online Tournament is kicking off! GIGABYTE and NVIDIA proudly present the GIGABYTE NVIDIA Invitational, a StarCraft II Online Tournament, which the best StarCraft II gamers from Europe and Korea are going to battle it out in an epic online tournament hold on MyStarCraft.de.

Make sure you stay tuned to MyStarCraft.de to cheer for your favorite player and enjoy the action packed and thrilling battles on Friday and Saturday! This is not only about the best players who win the prizes, this is also about who is the betting king or ruffle lucky guy of GIGABYTE NVIDIA Invitational SC2 Tournament. And the one might be YOU!

Watch the GIGABYTE and NVIDIA Invitational Tournament video streams on mystarcraft.de and do not forget to join the online raffle to stand a chance to win a GIGABYTE GeForce GTX 670 Overclock Edition (GV-N670OC-2GD) worth €420 for best gaming performance. You can also bet for the winner of the contest, and get a chance to win the very new Aivia Osmium Mechanical Gaming Keyboard or Aivia Krypton Dual Chassis Gaming Mouse from GIGABYTE! 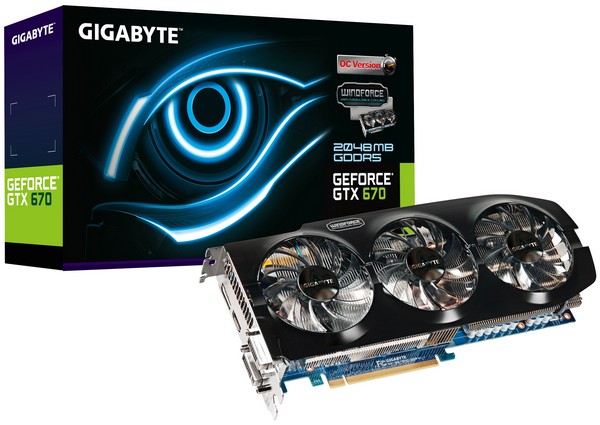 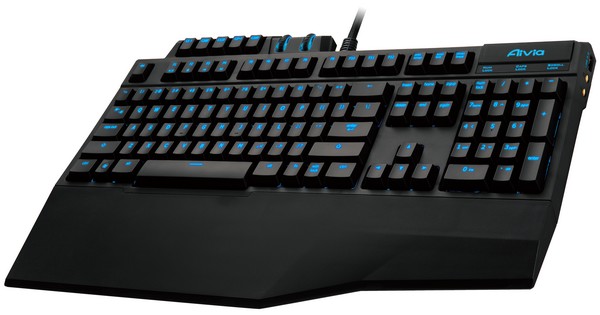