Upload your creative GIGABYTE product photos, get a chance to WIN BIG! 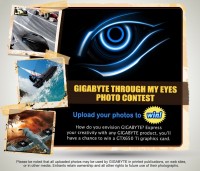 Taipei, Taiwan, 4th February, 2013 – GIGABYTE, the world’s leading premium gaming hardware manufacture, is excited to announce the GIGABYTE Through My Eyes Photo Contest on GIGABYTE VGA Facebook fan page. From today to 24th February 2013, just express your creativity with any GIGABYTE product, you will have a chance to win a GIGABYTE GTX650 Ti graphics card!

Win Yourself an Awesome Prize
From 4th to 24th February 2013, fans from all over the world are encouraged to enter the photo contest on GIGABYTE VGA Facebook. 3 lucky fans will have a chance to win the GTX650 Ti graphics cards!

How do I join? 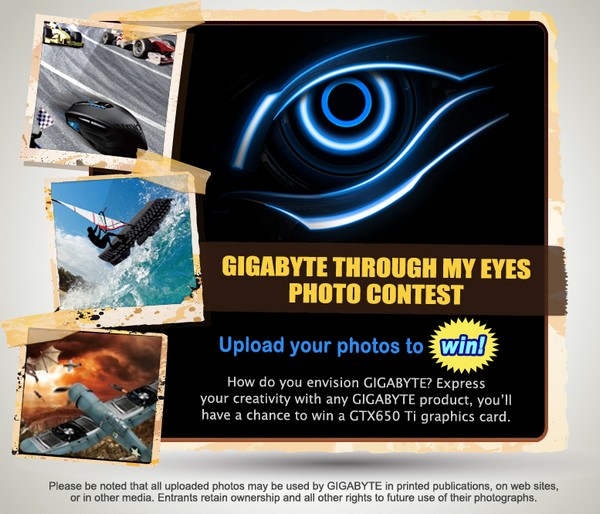 A total of three GTX650 Ti (GV-N65TOC-2GI) graphics cards will be given away to 3 lucky winners!

How long do I have?
The contest is open from now until 11:59 PM PST on Sunday 24th February. The winners will be announced before the end of that week. 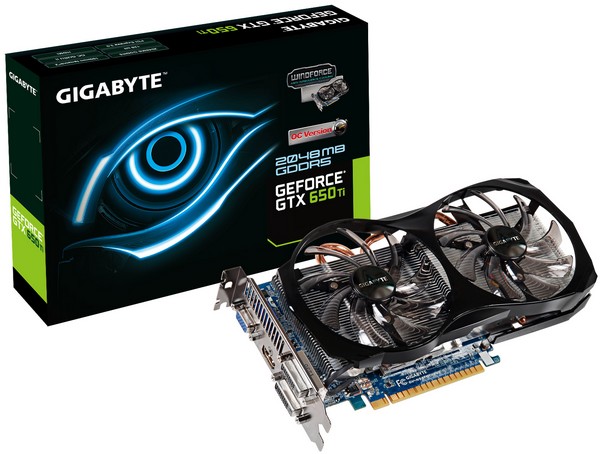