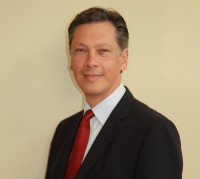 SUNNYVALE, Calif. — Feb. 5, 2013 – AMD (NYSE: AMD) announced today that Bernd Lienhard, 48, has joined the company as corporate vice president and general manager of its Client Business Unit, reporting to Dr. Lisa Su, senior vice president and general manager, Global Business Units. In his role, Lienhard will apply his 22 years of experience in the semiconductor industry to lead AMD’s client business as it expands its product lineup to include differentiated system-on-chip (SoC) solutions targeted at high-growth mobility and traditional client markets.

“A pivotal part of AMD’s ability to win in high-growth markets is having the right leadership team in place with a diversity of semiconductor industry knowledge. Bernd’s track record and experience translating business strategy into operational execution across large teams makes him the ideal leader for our client business,” said Dr. Su. “Bernd’s deep background of growth across a wide range of markets will accelerate our client business as we bring our strongest-ever line-up of APUs and first SoCs to market in 2013 and continue our expansion into ultraportable and ultra low-power form factors.” 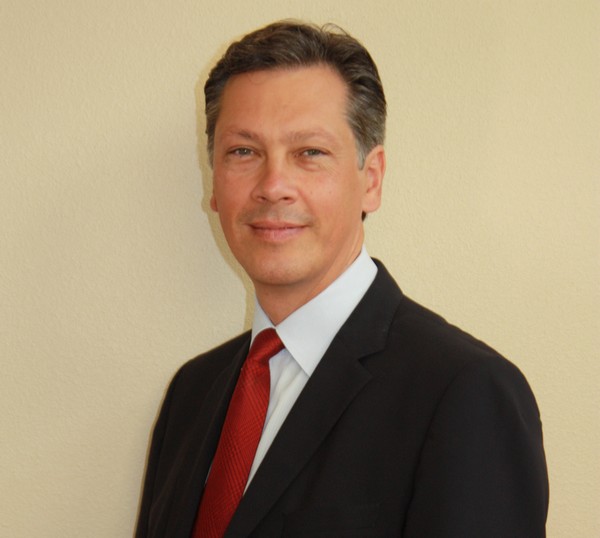 Lienhard steps into his new role at an important time for AMD, as the company prepares to accelerate its business in 2013 by executing the delivery and launch of a new set of powerful product offerings. Upcoming products include the newly introduced and currently shipping “Richland” Accelerated Processing Unit (APU), as well as AMD’s first true SoC APUs, codenamed “Temash” and “Kabini,” which will be the industry’s first quad-core x86 SoCs. Both APUs are scheduled to ship to customers in the first half of 2013.

Lienhard was most recently vice president and general manager of Freescale Semiconductor’s Networking Processor Division, with global responsibility for product management, engineering and operations. Prior to this role, he served as vice president and general manager of the company’s Multimedia Applications Division, a division responsible for providing ARM application processors to the automotive, consumer and industrial markets.

Lienhard earned a Diplom-Ingenieur degree in electrical engineering from Fachhochschule in Munich, Germany.