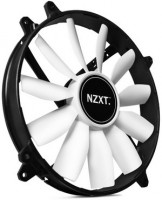 City of Industry, CA – There’s nothing more disappointing than building the ultimate gaming PC, and then finding out that peak performance is not being attained or maximum potential is being capped because of poor cooling.

NZXT is proud to bring you the new FZ-200 – a monster of a fan so powerful, you could replace multiple fans with just one of it.

Our engineers started off big. The new FZ-200 is 200mm large and boasts a 103CFM rating. This means you’re doing more with less. A single FZ-200 can provide double or triple the air-flow of smaller 120mm case fans. And because you’re using less fans you’re also reducing power usage and noise. The new FZ-200 will operate at between 500RPM and 900 RPM, all while producing a whisper quiet 20 dBA. 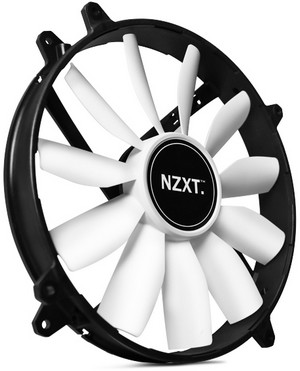 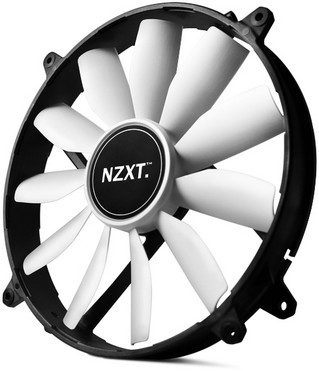 The new FZ-200 will be available in LED versions of all your favorite colors: Red, Green, Blue, White, and Orange, as well as a non-LED version. All cables are sleeved to give your PC that premium look.