ID-Cooling is a new Brand in Europe founded by Shenzhen Wan Jing Hua Technology co., Ltd. Located in Shenzhen China. The Company have a long History in the OEM Business for Cooling Products. In the 10 Years of Company History create the Company behind the Brand ID-Cooling a lot technologies for Cooling.

ID-Cooling had they first International release on the Computex 2013 in Taiwan. The Fair was very successful for the Brand a lot of contacts was created and the Distribution Channel in Europe is Interested in ID-Cooling Products.

ID Cooling introduces 4 Product line up, all Products will be released under the Nordic Country Label. 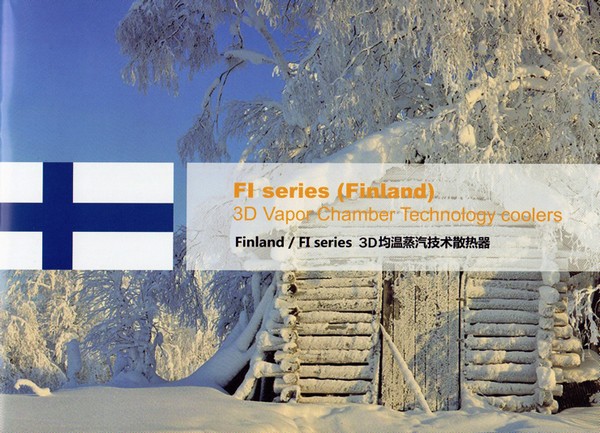 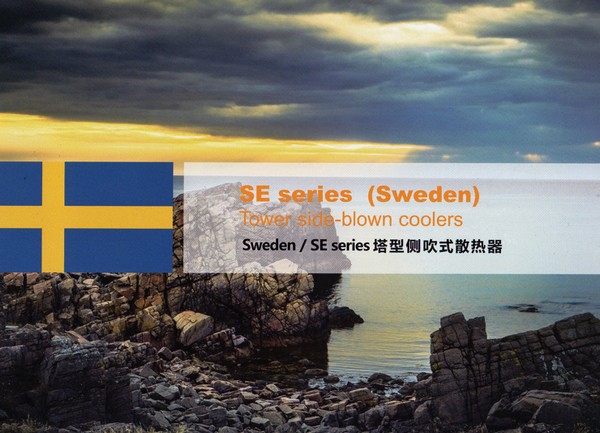 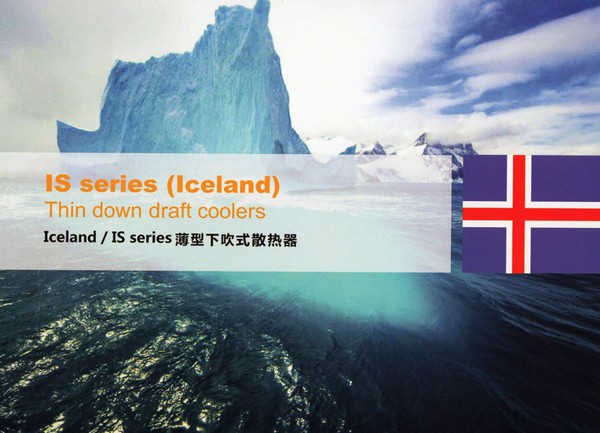 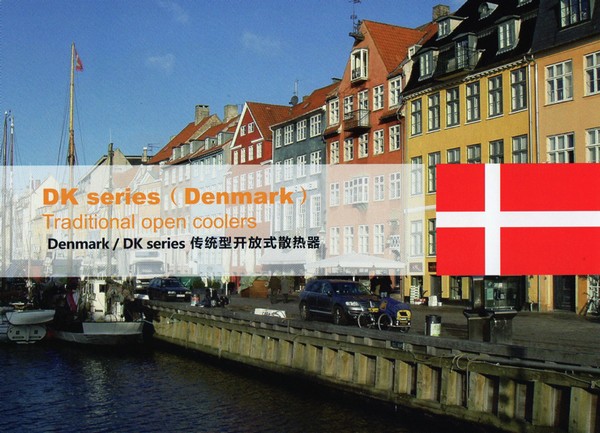 In the next month will ID-Cooling release the Cooler each Series step by step on the European Market and at the same time we will cooperate with the IT-Media to introduce our Products by Reviews.

All News about the current Status of ID-Cooling in Europe can be seen in the official Blog on Idcooling.eu