ASUS Brings Haswell Processor Overclocking to H87 and B85 Motherboards 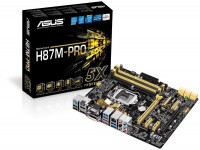 Before this update, the overclocking features of new Haswell ‘K Series’ processors could be enjoyed only with motherboards based on the Intel Z87 chipset. Now, however, performance enthusiasts can exploit the power of Haswell K Series processors using ASUS 8 Series motherboards like the ASUS H87M-PRO and B85-PRO. 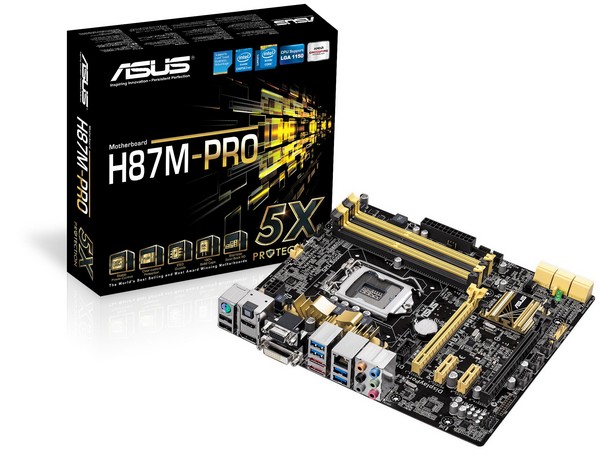 Once installed, the update enables frequency multiplier-based overclocking in one simple step for unlocked Intel K Series processors such as the Intel Core i7-4770K and Core i5 4670K. The BIOS also includes several features to make life simpler for PC users. A ‘Last Modified’ log makes it easy to determine when and how a particular setting was changed, and custom settings can be saved to a ‘favorites’ list for rapid switching to suit different applications. 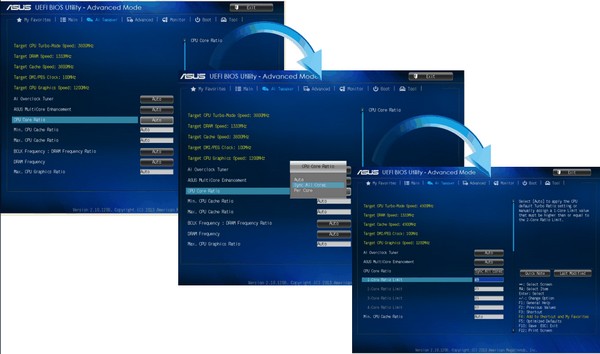 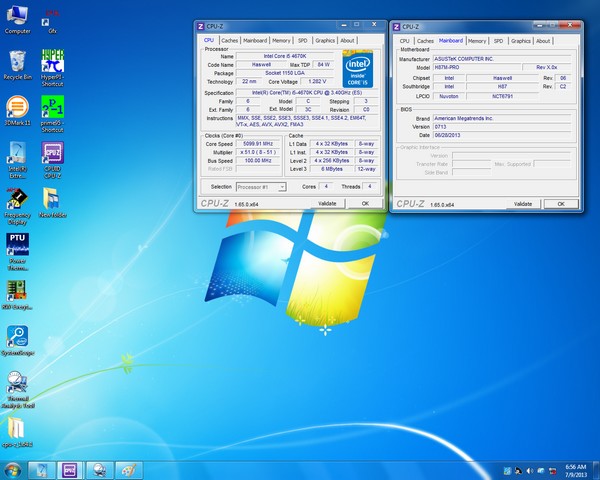 Electrostatic-discharge guards also protect sensitive components from electromagnetic interference and high-quality solid capacitors that are industry-rated for a lifespan for over 50 years of continuous use under typical operating conditions (at 65 degrees Centigrade) — over twice as long as traditional electrolytic capacitors.

The newly enabled overclocking features for Intel Haswell K Series processors and the superior reliability of 5X Protection technology reaffirm the ASUS commitment to giving customers the best in PC performance at a price they can afford.