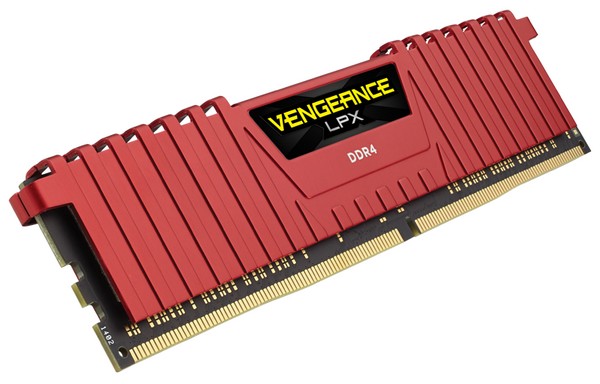 Vengeance LPX
Vengeance LPX memory is a new Corsair memory line designed for high-performance overclocking with a low-profile heatspreader is made of pure aluminum for faster heat dissipation and the eight-layer PCB helps manage heat and provides superior overclocking headroom. The memory kits are available in black, red, white, or blue so that enthusiasts, gamers, and modders can add a touch style to match the color scheme of their PC. 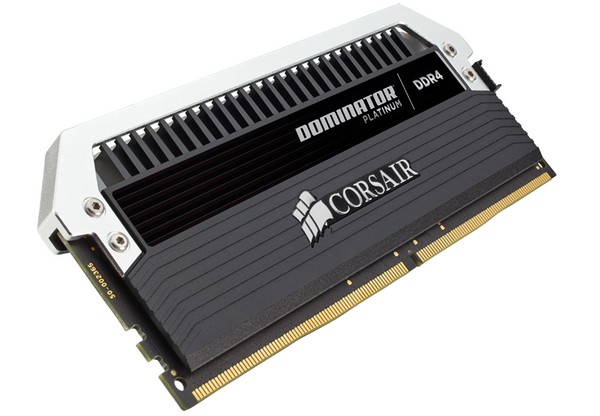 DDR4 is faster.
Even at the baseline speed of DDR4 delivers twice the bandwidth with 2133 MT/s (million transfers per second) compared with the base DDR3 1600 MT/s. With optimizations games and applications have the potential to load faster and run more smoothly.

DDR4 memory modules can get bigger.
DDR3 is limited to 8GB modules for a maximum of 32GB on standard four-socket motherboards. DDR4 will have the ability to enable 16GB per module by 2015. A motherboard with eight memory slots will be upgradeable to an amazing 128GB or DDR4 memory.

Pricing, Availability, and Warranty
Corsair Vengeance LPX Series and Dominator Platinum DDR4 memory kits will be available at the end of August from Corsair’s worldwide network of authorized distributors and resellers. The Vengeance LPX and Dominator Platinum memory kits are supplied with a limited lifetime warranty and are backed up by Corsair’s customer service and technical support.

Product Images and Video
A video overview of Vengeance LPX DDR4 can be viewed at: