A Beast of Blazing Speed and Massive Capacity

By introducing extreme read and write performance, the potential of today’s multi-core processors can be unleashed, resulting in higher productivity and performance, whether you are in extreme gaming or professional design. 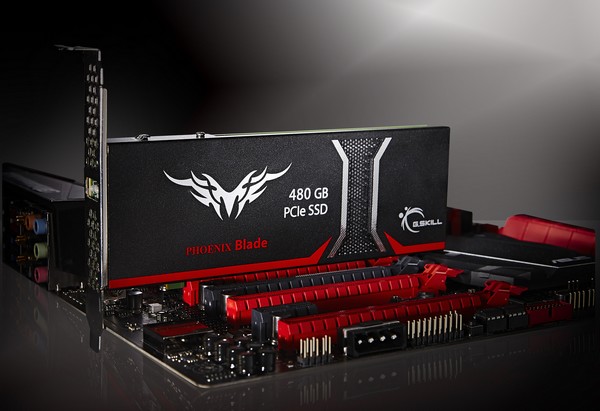 PCIe Gen 2.0 x8 Interface
G.SKILL Phoenix Blade PCIe SSD is designed with a PCIe Gen 2.0 x8 high-speed interface, allowing the system to effortlessly send massive amounts of data to and from the SSD and drastically improves performance for professional and industrial graphic applications.

Up to 2,000MB/s Extreme Read and Write Performance
With 480 gigabytes of storage capacity, the G.SKILL Phoenix Blade PCIe SSD is pushing the maximum limit of read and write speeds at up to 2,000MB per second, so large data transfers are faster than ever! 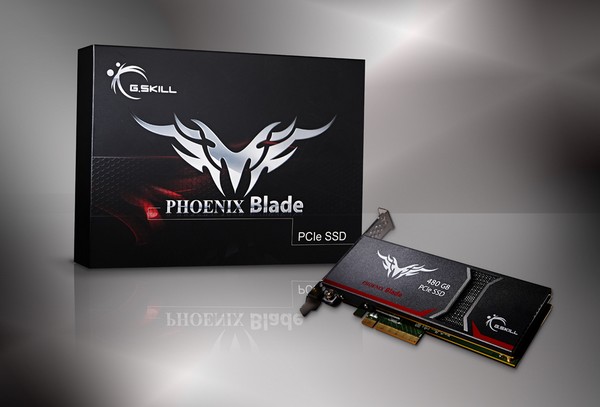 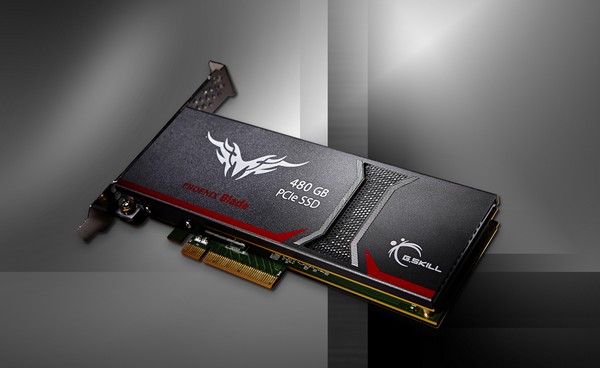