TAIPEI, Taiwan, January 25, 2016 – Earlier, Intel confirmed that its Skylake processors were plagued by a bug which causes the system to freeze or act abnormally when executing complex workloads, such as the stress test benchmark Prime95. 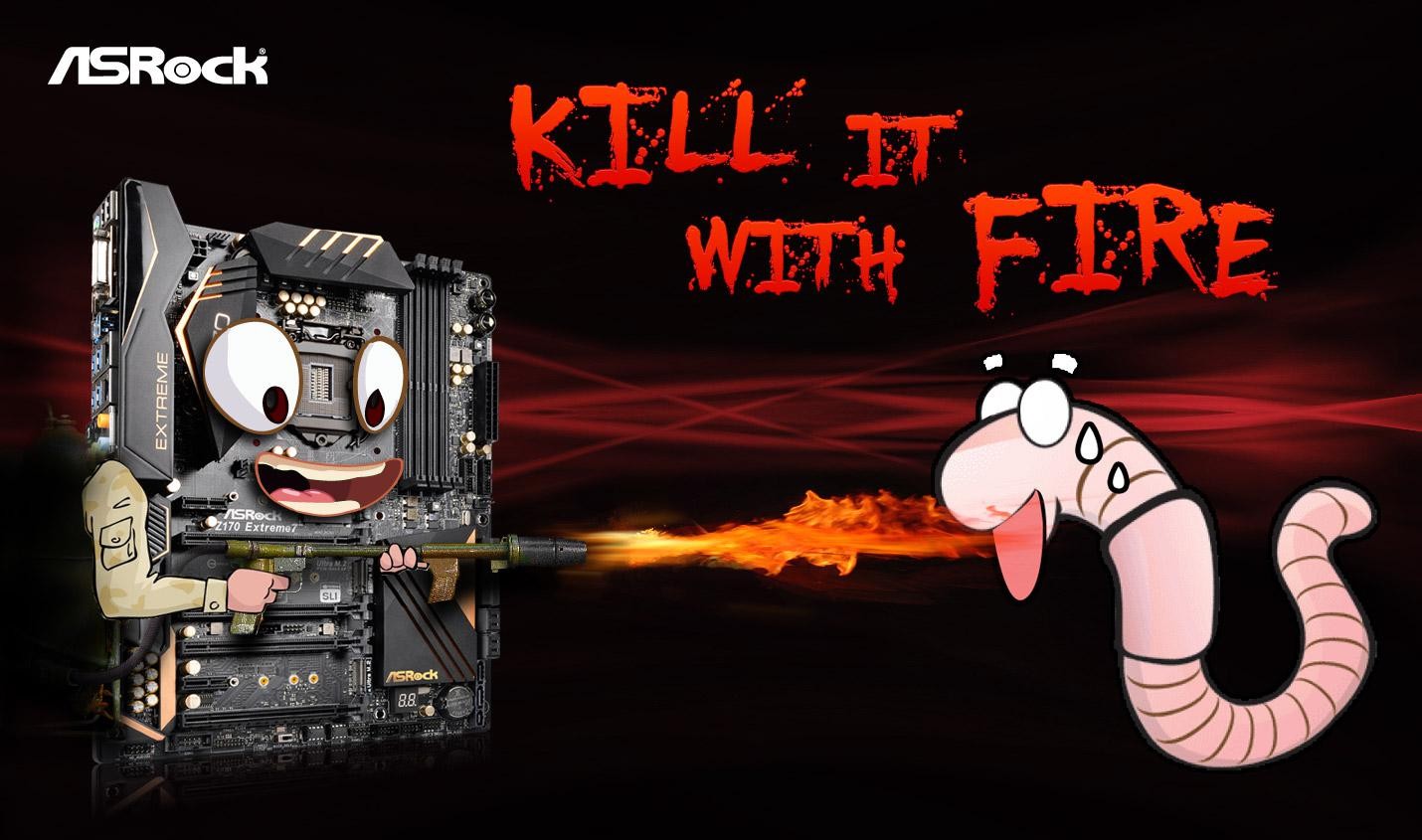 While the majority of computer users might not use Prime95 at all, or never had the urge to stress their system to the point of discovering this Intel Skylake bug, still ASRock has already released BIOS updates for fixing this flaw on all of their Intel 100 Series motherboards. So, on the bright side, after a quick ASRock BIOS update you will never notice or remember Intel’s small hiccup. 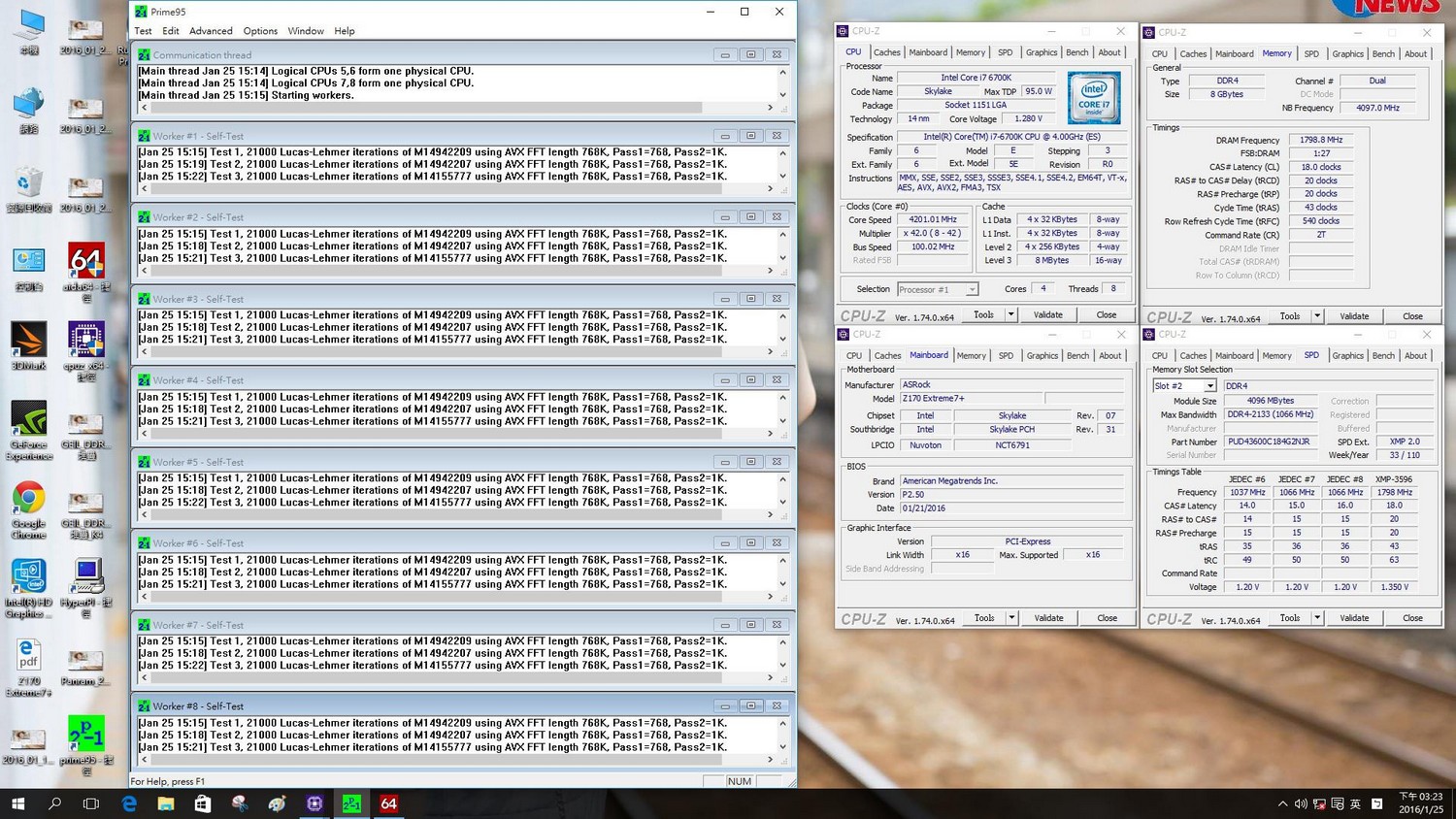