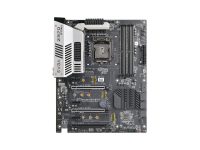 October 5th, 2017 – Introducing the EVGA Z370 motherboards, based on Intel’s Z370 Express Chipset and 8th Gen. CPUs. These motherboards are built to take mainstream performance to the next level…and beyond. This lineup includes not only the most commonly used ports, slots, and components, but also many surprises. All EVGA Z370 boards include cable cutouts to make tight fits and cabling a concern of the past. These boards also feature metal-reinforced PCIe and DIMM slots, 2-Way SLI Support, multiple RGB headers*, M.2 slots, Intel or Killer Gigabit NICs, and switchable dual-BIOS. Your ears will appreciate Realtek’s upgraded 7.1 Channel audio or Creative’s Sound Core 3D Audio for superior listening and gaming performance. No EVGA motherboard series would be complete without overclocking support: the Z370 Classified K and Micro are both designed with an 8-Phase VCore design and an external clock gen. to provide more power and stability to your everyday life. Make an EVGA Z370 motherboard part of your next PC and find out just how powerful your system can be – starting from the core. 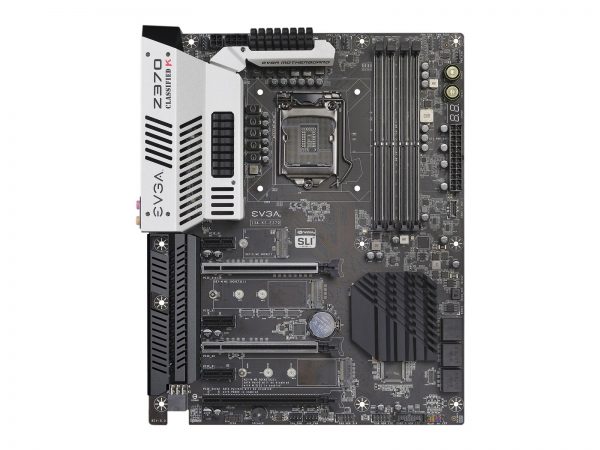 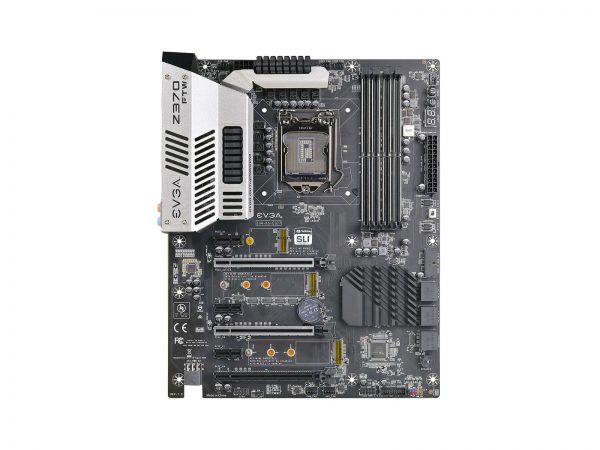 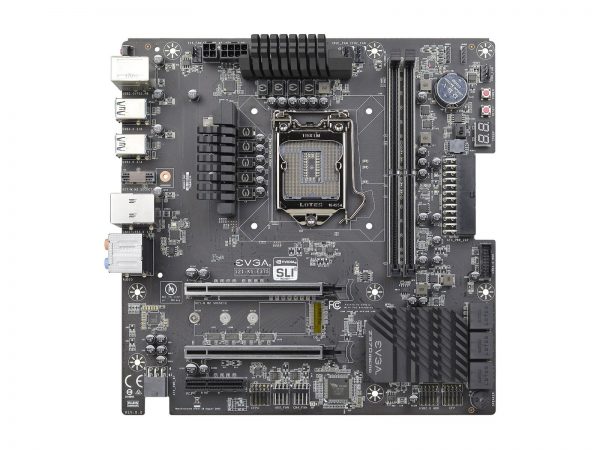