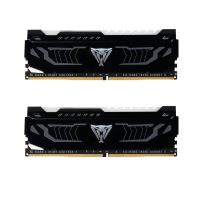 The modern gaming PC is exposed with many featuring large windows and tempered glass side panels. A perfect complement to these systems is a well-placed lighting scheme which includes LED lights on all of the major components. VIPER LED Series DDR4 Memory is available in both red and white LED lighting configurations with a decorative style and fantastic brightness.

“We have set out to complement a user’s gaming PC by creating a decorative memory kit with LED-Lit top lighting and a stylish aluminum heat spreader. From now on, performance lighted memory will be an important part of any gaming system.” said Roger Shinmoto, PATRIOT’s Vice President of Product Development.

In addition, every single module of VIPER LED Series DDR4 Memory is built on a 10-layer PCB, This ensures good signal integrity for stable gaming and overclocking performance. The chips and ICs featured in VIPER LED Series DDR4 Memory are under a strict quality control and sorted to maintain rock-solid reliability and excellent overclocking on Intel 100/200/300 series and AMD 300 series motherboards. 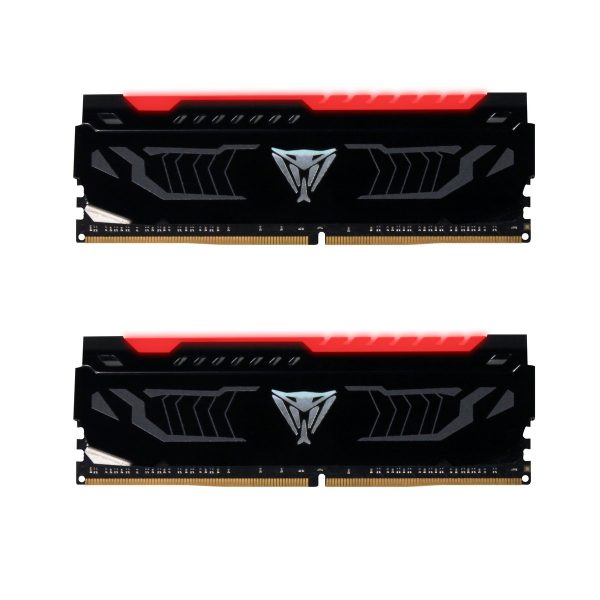 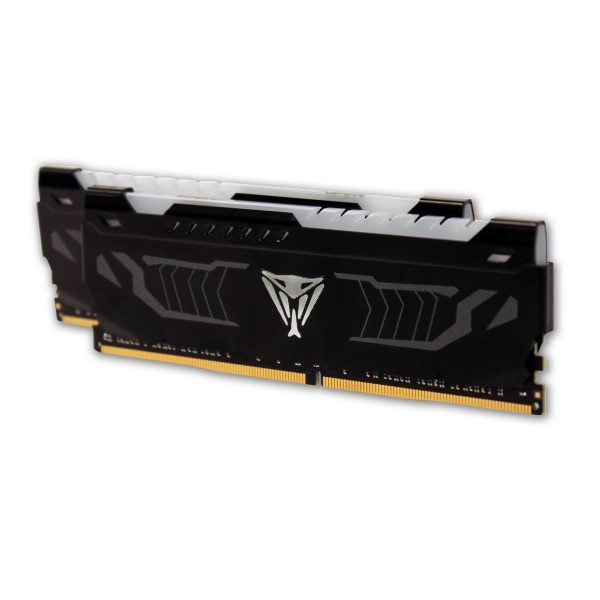 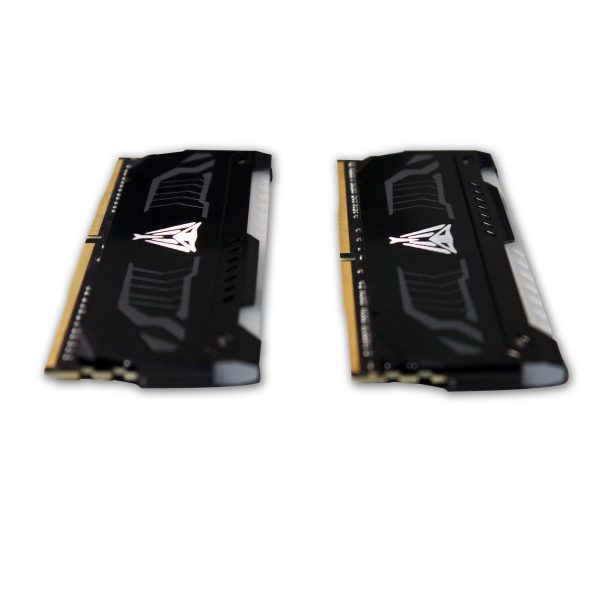 Heat dissipation is one of most significant factors when running a high-performance system. Whether the aluminum material itself or the way how heat spreader designed, VIPER LED Series DDR4 Memory is designed to offer excellent heat dissipation and stable performance. Furthermore, each kit is fully compatible with the latest XMP 2.0 (Extreme Memory Profile), which allows users to easily set their memory speed and timings to get the highest possible performance and working stability.

PATRIOT VIPER LED Series DDR4 Memory is launching with a variety of capacities and frequency to provide users with several options when upgrading or building a new system. PATRIOT VIPER LED Series DDR4 Memory is designed to maximize the performance of every gaming system, available in both 16GB(2x8GB) and 8G(2x4G) capacities with frequencies starting at 2,400MHz to extreme performance speed at 3,600MHz. All VIPER LED memory modules are backed by PATRIOT’s limited lifetime warranty.