Engineered for performance, reliability and value. 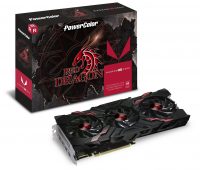 The card features a 3 Fan cooling with smart heat pipe and fins design to minimize noise while keeping the temperatures low. For ultra silent gaming operation, the card also features a bios switch which has the capability to switch from Overclocking to silent mode in which the card becomes near inaudible even during extreme gaming. 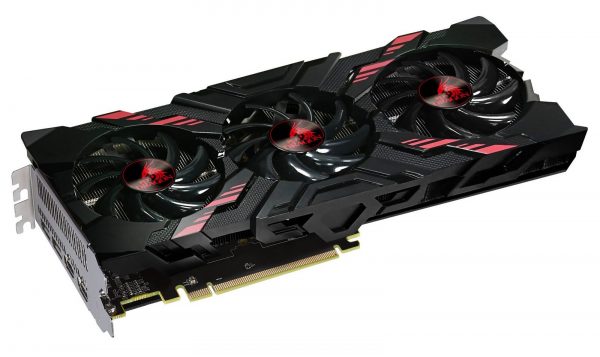 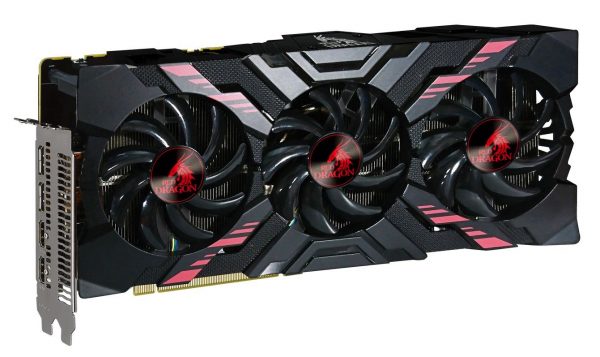 Red Dragon Vega 56 will be available worldwide on the 28th of March in selected retailers and e-Tailers. 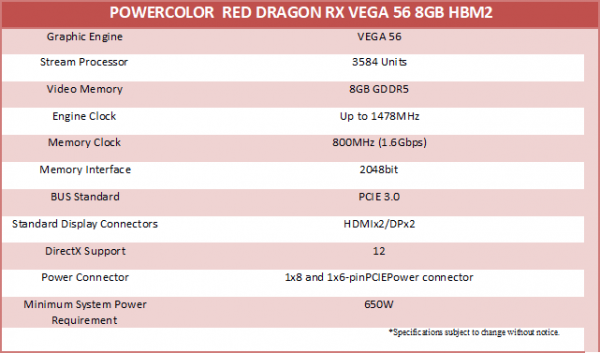