“Previously, the 5GHz memory speed is only achievable in extreme overclocking and in single-channel. We’re excited to share that we’ve been able to achieve the 5GHz memory speed in not only air-cooling conditions, but also in dual-channels. This is a major milestone for us,” says Tequila Huang, Corporate Vice President, G.SKILL International. “We will make every effort to bring this specification onto the consumer market, and bring the experience of extreme performance to worldwide users.” 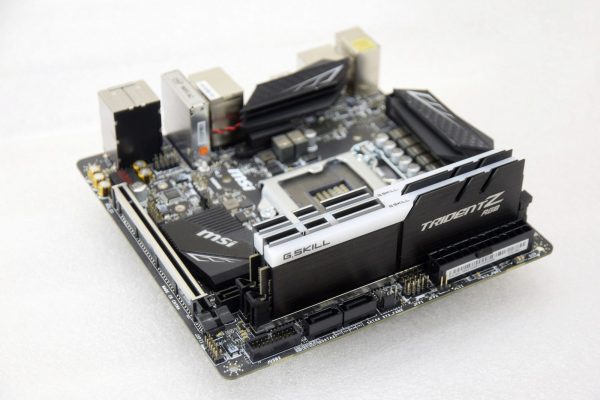 Shown in the screenshot below, on a system with the MSI Z370I GAMING PRO CARBON AC motherboard and an Intel i7-8700K processor, CPU-Z displays a DDR4-4700MHz Trident Z RGB dual-channel memory kit being overclocked 300MHz past its original rated speed to reach DDR4-5000MHz. 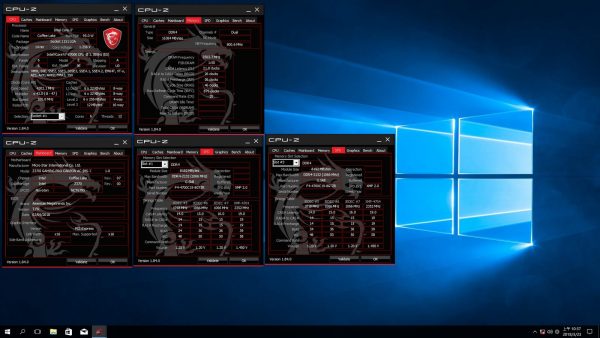 The CPU-Z validation link can be found via the link: valid.x86.fr/7inlic