UMIDIGI, a Chinese smartphone brand, has made a name for its budget flagship devices like its UMIDIGI One series and Z2 series. A few days ago, they just announced its all-new series phone UMIDIGI F1, running on Android 9 Pie out of the box with flagship features. The F1 is the first UMIDIGI phone comes with the stock Android 9 Pie.

Here are some new key features in Android 9 Pie

Thanks to AI smarts improving both battery and brightness offered by the Helio P60 AI processor, the UMIDIGI F1 with 5150mAh battery can ensure you get the most out of a single charge. 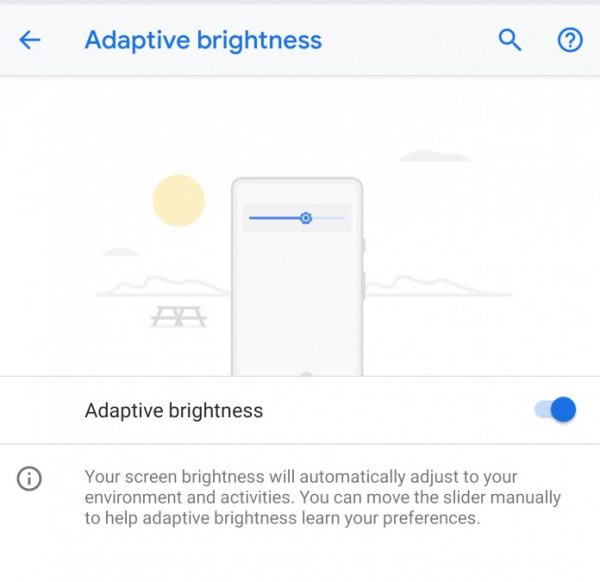 Spec-wise the UMIDIGI F1 is packed with a 6.3-inch FHD+ waterdrop full screen of 2340 x 1080 pixels and in-cell LTPS display. It is powered by a MediaTek Helio P60(64 bit) Octa-Core AI processor coupled with 4GB of LPDDR4X RAM and a Mali-G72 GPU for graphics-intensive tasks. And it has 128GB internal storage, with up to 256GB expansion via microSD. Moreover, the F1 equips with a massive 5150mAh battery with 18W fast charging as well as NFC. In terms of the camera, it’s got the dual camera 16MP + 8MP setup with F/1.7 aperture, while the front-side selfie camera is 16MP. 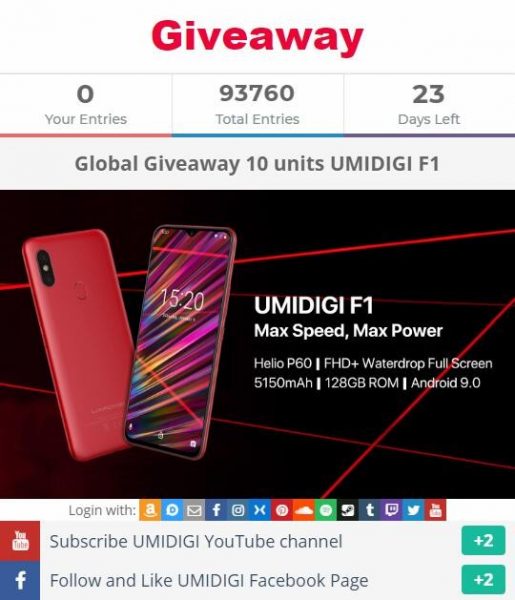 The UMIDIGI F1 is going to open sale on 7th January 2019, starting at an Incredible price $199. Besides, UMIDIGI is globally giving away 10 units UMIDIGI F1 and the winner can get one for free. You can check out all the details about the F1 and join the giveaway on their official website here.