Hong Kong – October 29, 2019 – INNO3D, a leading manufacturer of pioneering high-end multimedia components and various innovations is excited to announce the new INNO3D GeForce GTX 1660 and 1650 SUPER. Continuing with the success of the RTX 2060 Twin X2 and RTX 2060 SUPER Twin X2 OC, our engineers decided it was only logical to launch the new GTX 16 SUPER series with the same excellent performing coolers while also adding the fan favourite Compact version to the 16 SUPER series. However, our engineers went one step further this time and developed the Twin X2 OC RGB! Read on…

Remember the efficiently designed cooler with two large 9cm fans? Now picture that with a display of RGB lighting up the fins of the cooler complimenting your proudly built PC rig. The cooler not only looks great, it is super effective in cooling and means business as it delivers excellent performance for today’s most popular games. The dual 9cm fan has the best balance of noise and cooling performance for its size. The cooling system comprise of 3 heatpipes with aluminium extrusion and a large heatsink to disperse heat quickly and efficiently.

Now the new INNO3D GeForce GTX 16 SUPER Series has ultra-fast GDDR6 memory, bringing you performance that’s up to 50% faster than the original GTX 16 Series and up to 2X faster than previous-generation 10 Series GPUs. 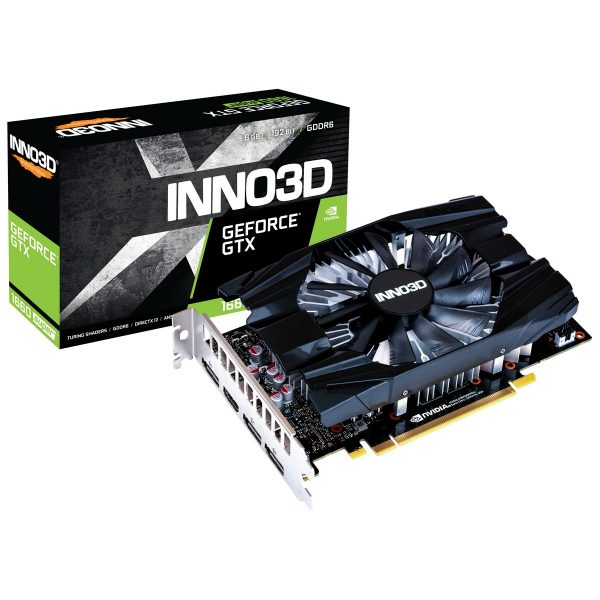 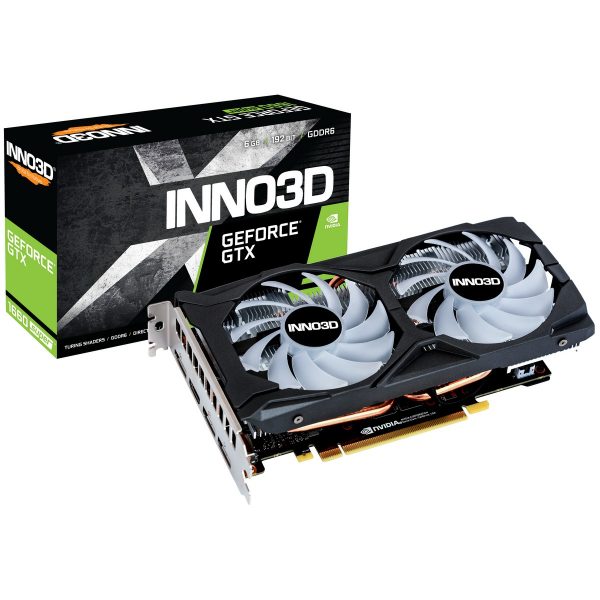 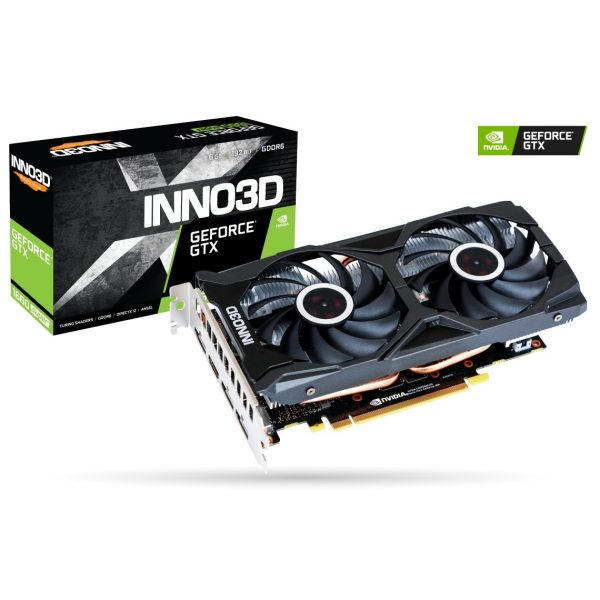 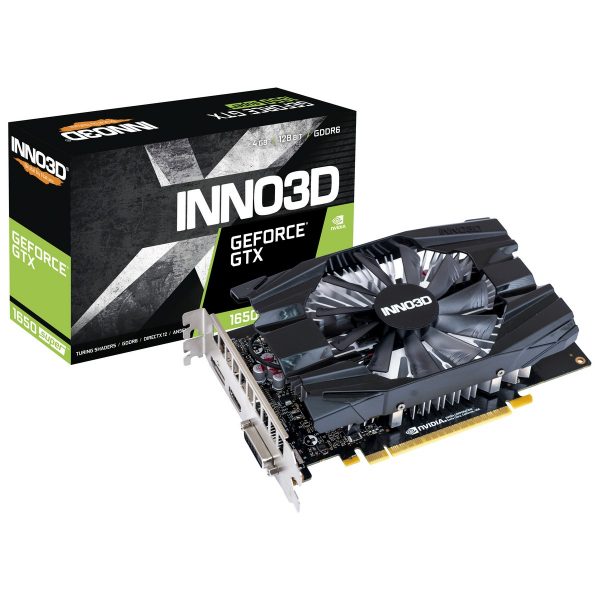 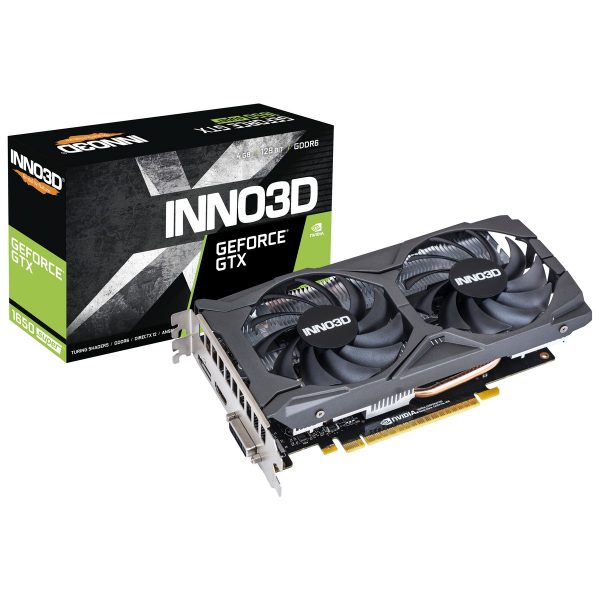 Our Senior Product Manager Ken Wong answered to fans request of desperately wanting RGB for the 16 series. The announcement of the Twin X2 OC RGB was perfectly timed to align with the launch of the new GTX 16 SUPER series.

Years of R&D has allowed INNO3D to make technological advancements, continously pushing the boundaries and bolster their expertise in the graphics card inudstry. It has elevated INNO3D to a point that makes a difference for high-end gamers and design creation professionals achieving high performance with outstanding temperature control and at super quiet noise levels.

INNO3D is now working hard to make the new INNO3D GeForce GTX 1660 SUPER and 1650 SUPER available at all premium resellers across the region.