The 3950X performance shows a 22% increase over the 3900X (score: 7089) and proves that the new AMD CPU, while handled with the right motherboard, can be a true asset for content creators and 3D modelers.

Cinebench is a real-world cross-platform test suite that evaluates your computer’s hardware capabilities. Improvements to Cinebench Release 20 reflect the overall advancements to CPU and rendering technology in recent years, providing a more accurate measurement of Cinema 4D’s ability to take advantage of multiple CPU cores and modern processor features available to the average user. Cinebench R20 is based on the technology of the well-known Digital Content Creation Software, Cinema 4D, but now utilizes the R20 Version’s Render Engine. Cinebench R20 is also great for finding the best CPUs for lightly-threaded workloads such as 3D modeling, animation, and video editing. 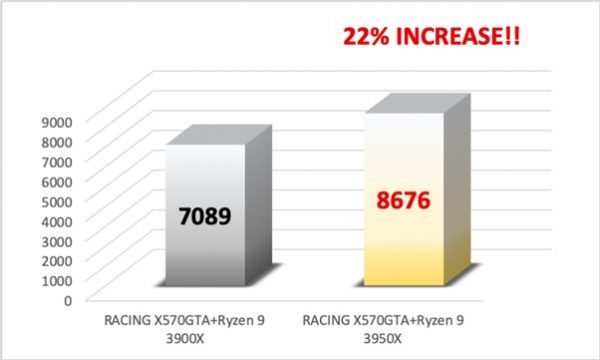 About the BIOSTAR RACING X570TGA

The BIOSTAR RACING X570GTA, equipped with the latest X570 chipset for AMD socket AM4, brings support for 3rd Gen Ryzen processors, an essential tool for content creators. While designers rely on high performance and responsiveness to render videos or 3D content, which is supported by the RACING X570GTA PCI-e 4.0 lanes, the users can rest assured their investment in high-end hardware is secured with the BIOSTAR’s exclusive Iron Slot Protection on the x16 lanes which help handle heavier graphics cards, prevent bending, and extend the longevity of the slots. In addition, PCI-e 4.0 also opens the door to PCI-e M.2 4.0, the latest storage interface which delivers the highest bandwidth (64 GB/s) and offers lower latency, making launching programs such as video and photo editing software, and accessing heavy files a flash. 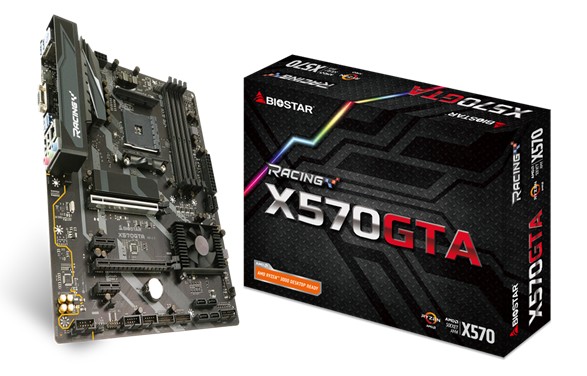 While great bandwidth and fast processing power are the best allies for those who deal with a heavy workload and large files, it is mandatory to equip your system with enough RAM that will be on par with the rest of your fast hardware to ensure smooth multitasking and quick responsiveness. That is why the RACING X570GTA supports up to 128GB of DDR4 memory spread over the 4-DIMMs which can be overclocked at 4000+MHz for an additional boost in performance. In addition, USB 3.1 Gen1 (5 Gb/s) and HDMI 4K resolution support, both guarantee simultaneous compatibility with a multitude of devices and monitors and provide the best visual experience with vivid colors, brightness, and highly detailed content. 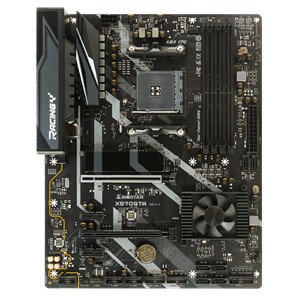 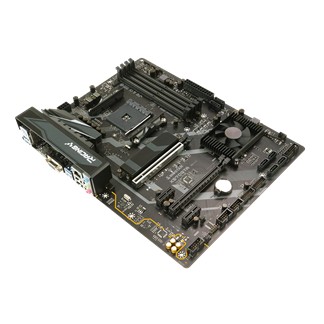 While the most current workstations can average US$4,000, it is now the time to consider building a powerful yet budget-friendly workstation of your dreams. With the BIOSTAR RACING X570GTA, you can unleash the full potential of the new AMD Ryzen 9 3950X CPU and let your creativity flow without any restrictions.