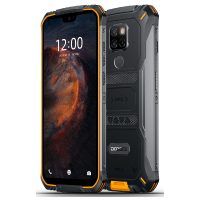 If your phone is out of power, and you can’t find anything to charge. In the past, the only thing you can do is just waiting. But now, we have the phones with wireless reverse charging function. It literally turns the phone into a charging pad, allowing it to charge other devices. 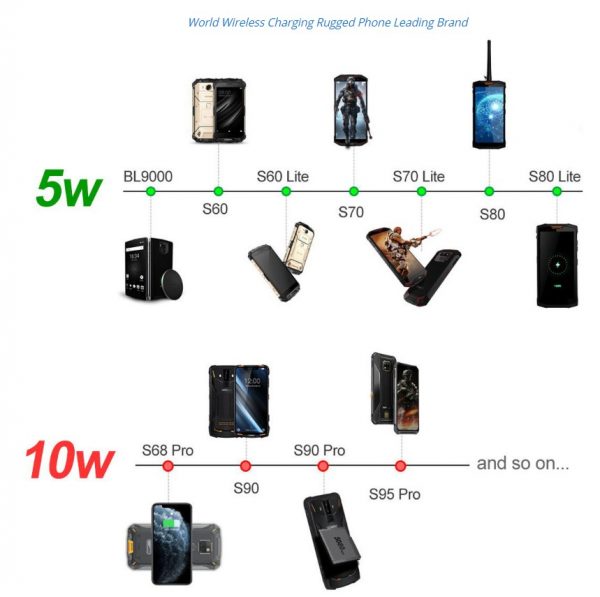 Now they have a special sale of wireless reverse charging phone (doogee.cc/wirelesschargingphone). The discount is up to 30%. You can buy one phone and get one gift for free. 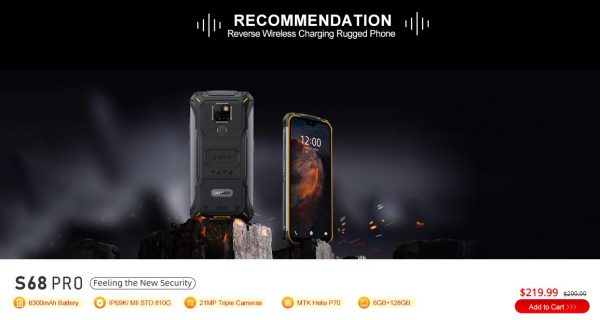 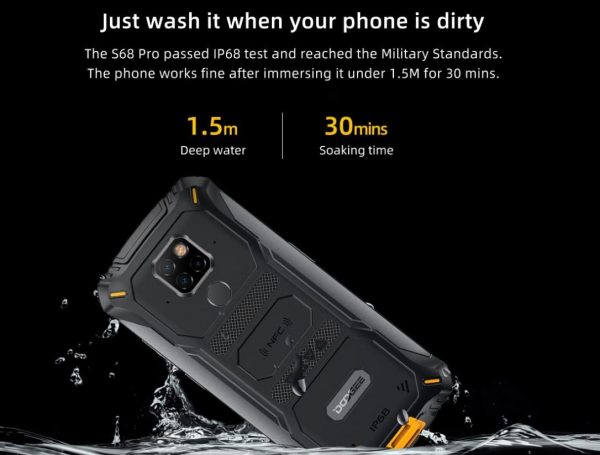