Designed based on AMD’s B450 single chip architecture, the new B450NH motherboard from BIOSTAR is sleek and convenient, coming in a Mini-ITX form factor suitable for builds with smaller footprint that saves desk space as well as being easy to move around. 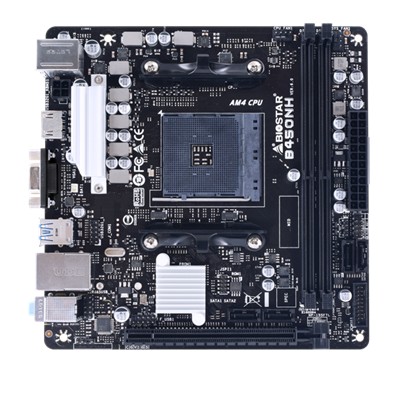 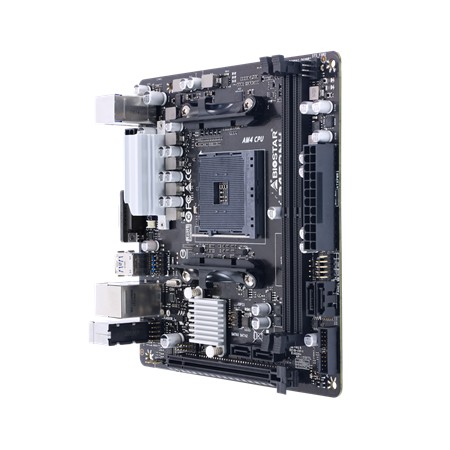 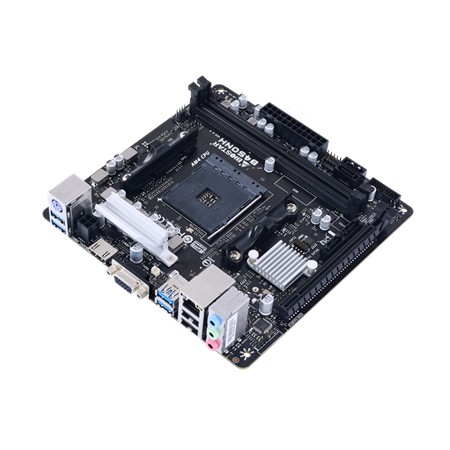 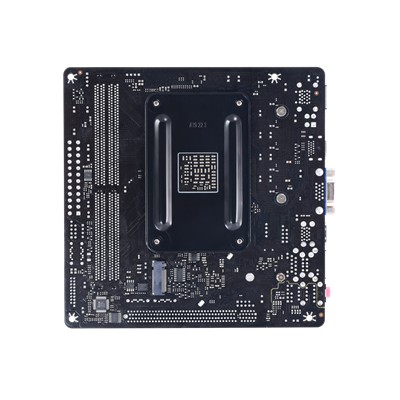 The B450NH motherboard also carries HDMI 4K2K port which supports up to 4K resolution enabling new high-definition image displays with four times the resolution of Full HD, which express bright and highly detailed content that fills the entire screen with lifelike images allowing users to enjoy high definition TV shows and movies online such as YouTube or Netflix with the HDMI output.

In conclusion, the B450NH motherboard from BIOSTAR is a great option for users looking for a stable base platform for their new AMD Ryzen build, with amazing features and reliable BIOSTAR excellence, it is undoubtedly one of the best choices in the market for a daily driver PC used for casual content consumption, HTPC, gaming or even office use.