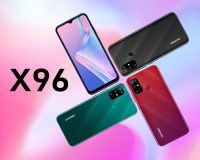 X96 is on the lighter side, weighing only 198g and measuring 9.7mm in thickness. Given the large 5400mAh battery, this is a remarkable feat. A 10W fast charging brick is included in the bundle to expedite the charging process.

Under the hood, it is powered by the powerful UNISOC SC9863A octa-core processor. The processor also supports the 2GB RAM and 32 GB internal storage onboard. The storage space can be expanded up to 256GB using a TF card. 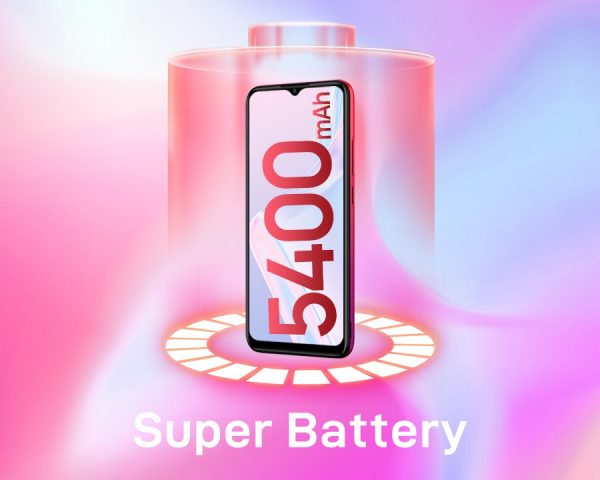 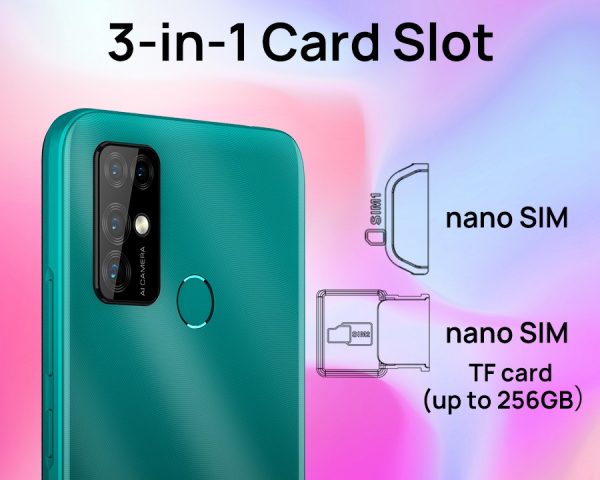 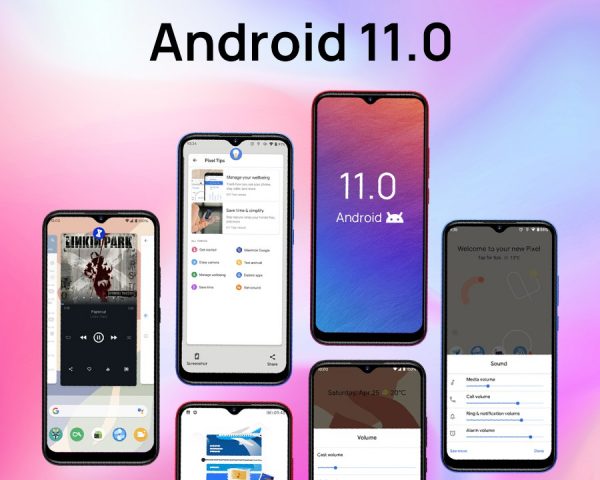 On October 11th, 2021, AliExpress will begin taking preorders for the X96. Doogee is also holding a giveaway for 5 X96 smartphones and 5 CS1 smartwatches. Click here, complete the steps, cross your fingers, then wait to see if you’ve won. 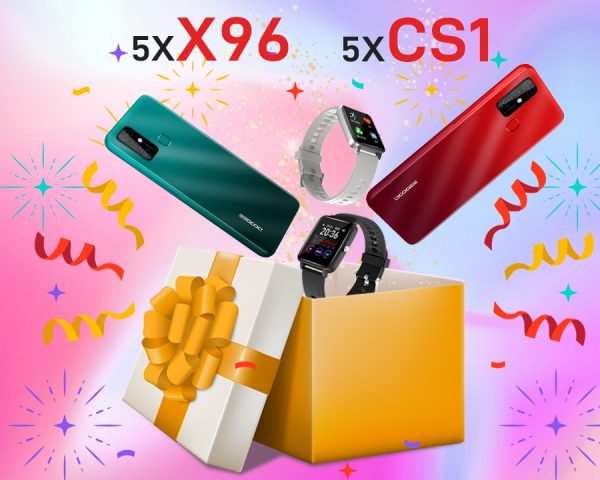