UMIDIGI launched its first stylish rugged phone BISON X10 series last month and finally started its global sale on October 11. This smartphone specialized in stylish design and durable performance, providing users with better design and stronger protections than other phones, and even better than some flagships. It features a 6150mAh battery, multi-function NFC module, Helio P60 processor,and passed the waterproof, dustproof and drop-proof test of IP68, IP69K and the United States Military Standard. Until the end of today, this series is sold at only $129.99 on AliExpress and even cheaper with some coupons they offered. 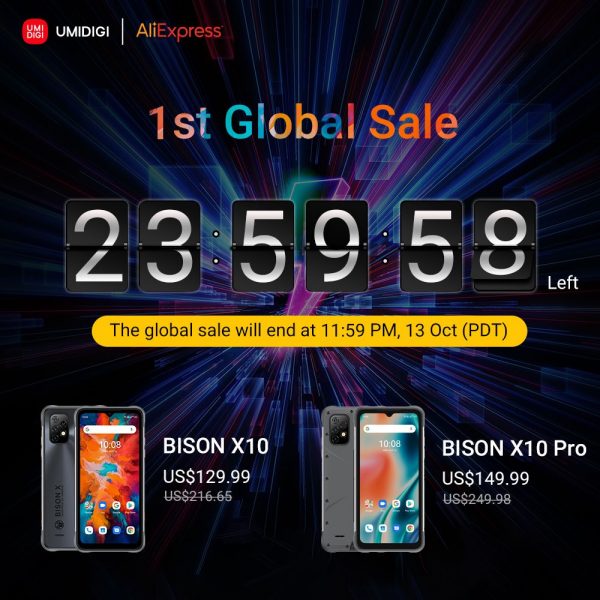 There are two variants of the BISON X10 series, but the company put more effort into the BISON X10, which is their first stylish rugged phone. The back cover’s material has been changed with fiberglass and processed by anti-glare matte technology, presenting stunning light changes on the back and has better anti-fingerprint capabilities. This device is a successor of the BISON series that has also passed the test of IP68, IP69K and the United States Military Standard to ensure it has the best waterproof, dustproof and drop-proof performance no matter in daily life or in adventures. Moreover, it is powered by a powerful octa-core processor and supported by a 6150mAh high-capacity battery. So now you can have fun anytime, anywhere with the accompany of the BISON X10 series. It supports multi-function NFC as well. 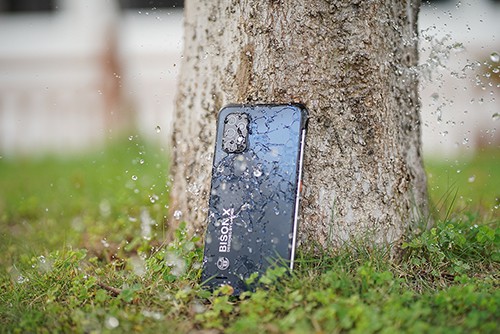 The features above are amazing, but BISON X10 has much more than those. It has a 6.53’’ large screen for better viewing, a liquid cooling system for better gaming, two independent customizable buttons for more convenience, headset-free FM radio for outdoors and emergency, and global bands, dual 4G SIM and dual microphones for better calls. This phone offers an excellent operation experience from all aspects. 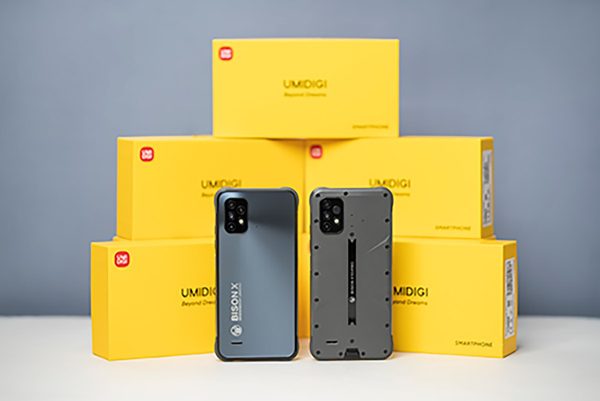 The BISON X10 series is on sale on AliExpress during Oct 11 – 13. The BISON X10 is priced at $129.99 and BISON X10 Pro is priced at $149.99. If you’re interested in the devices, you’d better save the coupons and buy it at the end of today. You can also follow their social media and subscribe to their official website and YouTube to learn more.