Since the first launch on the XBox360™ last year by Capcom, sales of „Lost Planet™: Extreme Condition“ has amounted to more than 1 million of packaged sets all over the world. To continue this success story, the brand-new PC version has been developed and set up with the graphics card manufacturer „Leadtek“ – the first company to get authorization for bundling WinFast PX8600 GTS TDH and 8600 GT TDH series on the APEC market.

„Lost Planet™: Extreme Condition, a game with a fast-paced third-person shooter and with all the depth, intrigue and intensity of a science fiction was engineered by the brilliant creators of the critically acclaimed Onimusha and Devil May Cry series.

First introduced with the full support of Microsoft® DirectX® 10 to deliver unparalleled levels of graphics realism and film-quality effects, it processes vast snow-covered environments such as snowstorms, arctic winds, and towering mountains of ice and bringing to life the physical environment for an incredible and ultra-realistic experience. 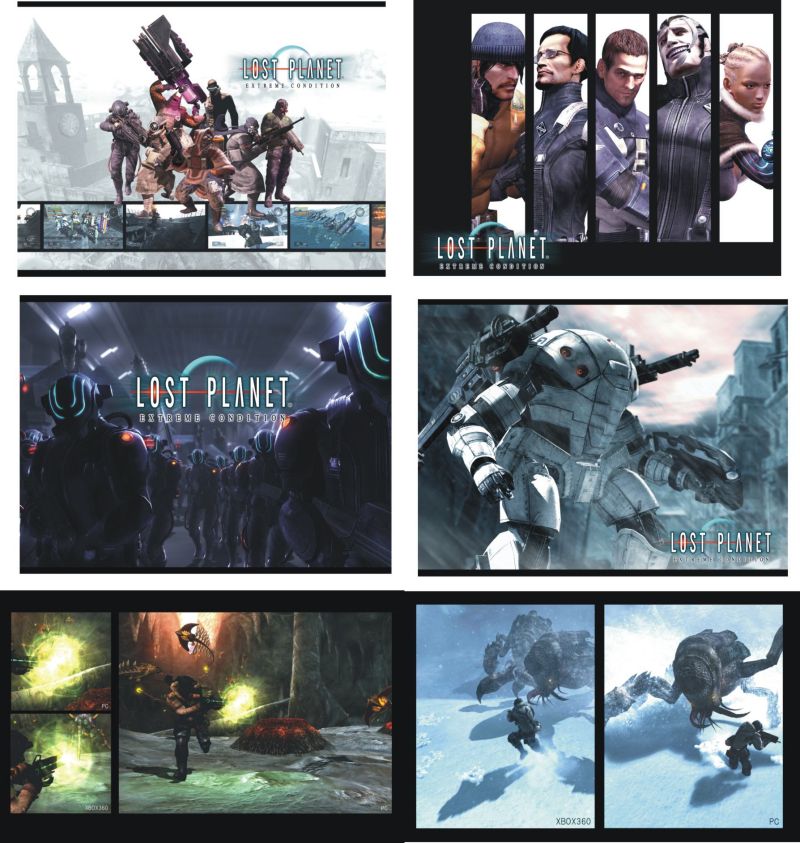