EINDHOVEN — 19th November 2007 – POINT OF VIEW, well known for its range of nVidia based Graphics cards, is announcing the release of the

Anzeige
Special Edition MotoGP ’07 bundle. MotoGP is the one and only official MotoGP-licenced game. You can
play with all the official riders, so slip on those racing gloves and hit the course in top gear! 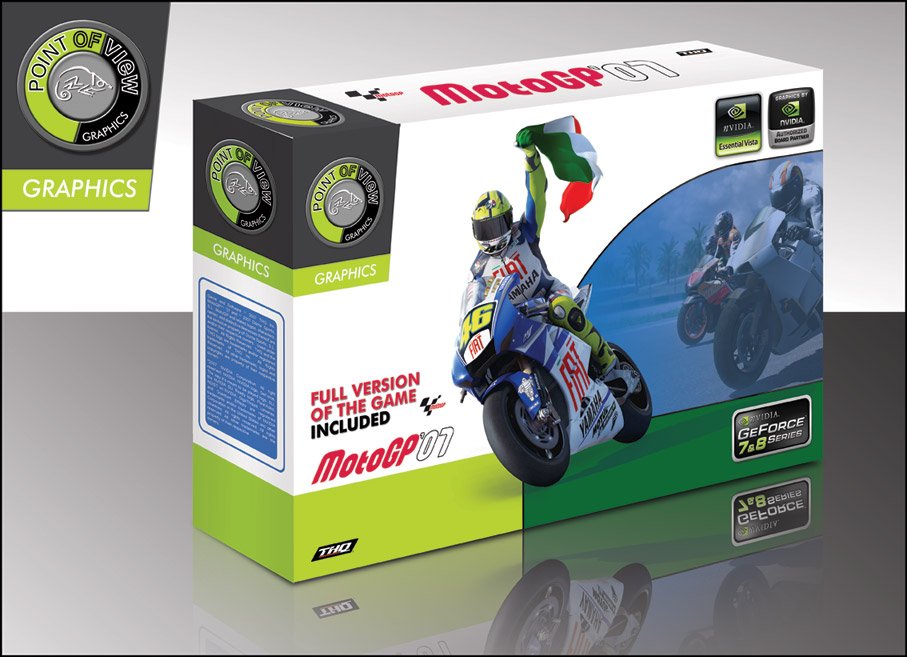 Experience the sheer passion, speed, excitement and
spectacle of MotoGP, the most thrilling motor sport in the
world! MotoGP’07 brings the excitement and energy of the
fans and media into the game world like never before.

MotoGP ’07 is the fifth game in the critically acclaimed
MotoGP series and the definitive motorcycle racing game
for the PC. Building on the success of MotoGP ’06, the
game focuses on expanding the atmosphere and depth of
the series, capturing the passion, excitement and
spectacle of the sport, as well as rounding out the whole
experience into the most accomplished racing game on
the PC. 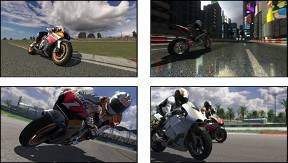 The Special Edition MotoGP ’07 bundle will be available
with graphics cards from the GeForce 7 and GeForce 8
series around the 15th of november.

** Only cards delivered in the Special Edition MotoGP ‘07 box contain the full version of this game! Check explicitely with your retailer for this bundle!