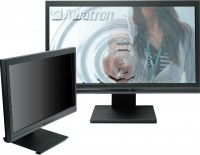 Albatron Technology has announced its new Optical Touch Monitor (OTM), on course with a new era of Multi Touch Panel monitors. At NVISION ’08, multi-touch panels were lauded by Jen-Hsun Huang in his keynote speech as being one of the most exciting emerging technologies. Multi-Touch was demonstrated last year by Bill Gates using beta versions of Windows 7. And who could forget Tom Cruise dragging, wiping, and tapping away in Spielberg’s Sci-Fi classic, Minority Report. Introduced as a development version at the most recent Computex, the Albatron OTM has since been fine-tuned with improved technology to bolster performance and prepare it for the consumer market. 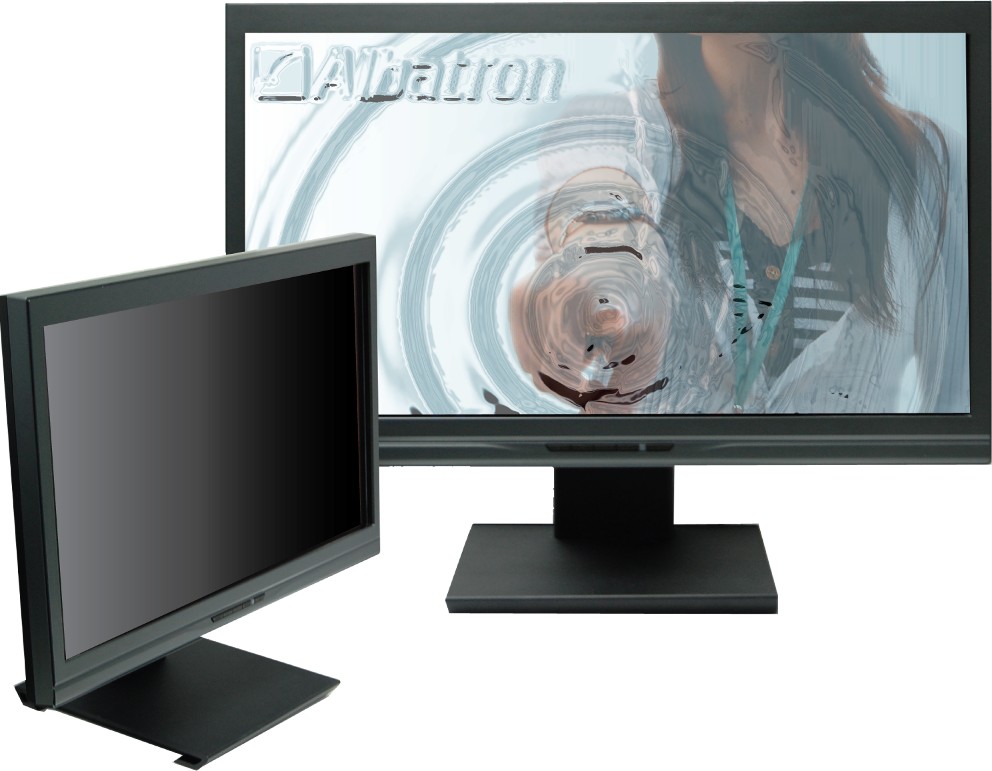 OTM specifications
The first shipments of the OTM monitor will have a 21.5” screen with FULL HD capabilities. Performance reaches 120 points/second refresh rates, which is higher than most touch monitors which rarely exceed 100 points/second. The connectors include a DVI port, DSub port which receive traditional video and graphics from a PC. An Audio Line-Out port can attach to external speakers. A USB 2.0 connector is used to relay “touch” navigation information to the PC. The OTM supports both Windows XP and Vista.

Touch Panel Technology – All aboard!
It’s cost effective, more durable, larger and has multi-touch capabilities. So what is not to like about Albatron’s new OTM monitors? And with Windows 7 on the horizon, supporting multi-touch, Albatron expects a wave of new applications and touch panel ideas flooding the market. The OTM is expected to reach the market in March of 2009.