Anzeige
new 1-Gigabit DDR2 component (x8) and a corresponding 1-Gigabyte 800Mbps (Megabits per second) DDR2 SODIMM (small outline DRAM inline memory module) – both to be processed at 40-nm – have been certified in the Intel Platform
Validation program for use with the Intel® GM45 series Express mobile chipsets. 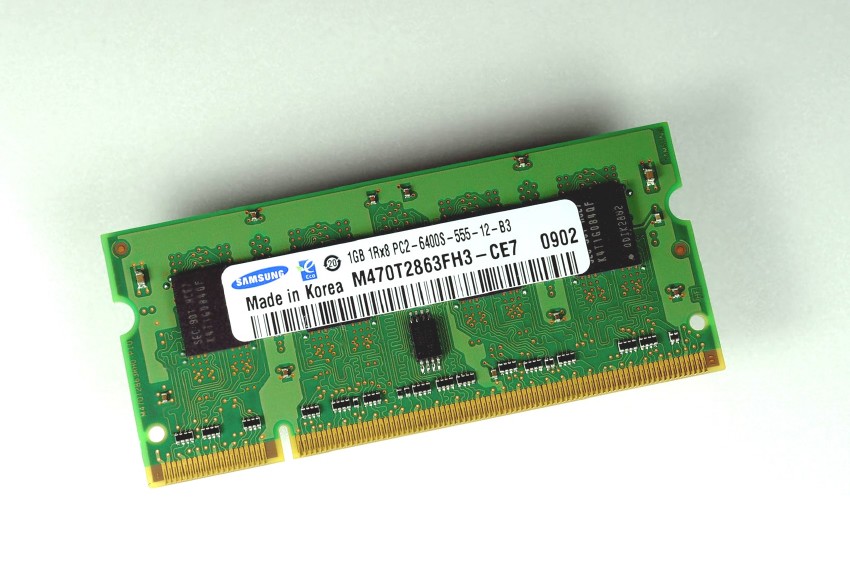 „We accentuate our commitment as technology leader to deploying the most
efficient means in the DRAM business“ said Gerd Schauss, Director of Memory
Marketing, Samsung Semiconductor Europe. „For this we are using the most
innovative technology and system/platform validated operability“.

The migration to 40-nm class process technology is expected to accelerate
the time-to-market cycle by 50 percent – to just one year. Samsung plans to
apply its 40-nm class technology to also develop a 2Gb DDR3 device for mass
production by the end of 2009. 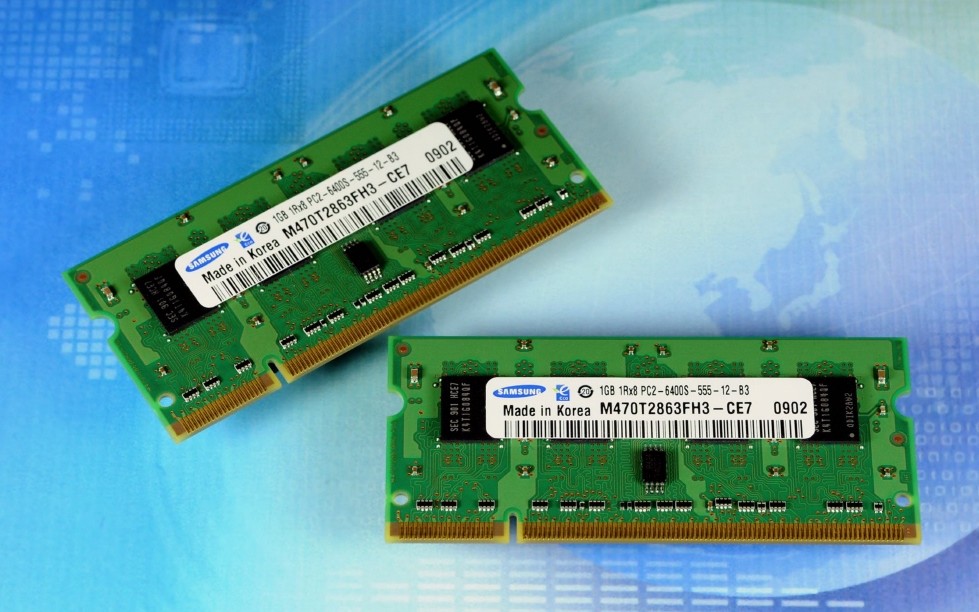 The new 40-nm class process technology will drive further reductions in
voltage against a 50-nm class device, which Samsung expects to translate
into about a 30 percent power savings

In addition, Samsung expects that its 40-nm process node will mark a
significant step toward the development of next generation, ultra-high
performance DRAM technologies such as DDR4.