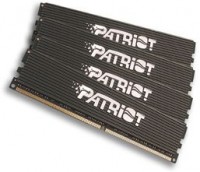 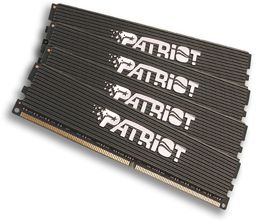 Patriot Memory recognizes the need for the „work hard, play harder“ mentality and has launched this 8GB series as an answer to that hardcore player. The increase in bandwidth with the Quad pack 8GB makes task switching of games, load times, and in-game play itself, that much faster and the experience smoother.