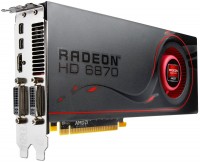 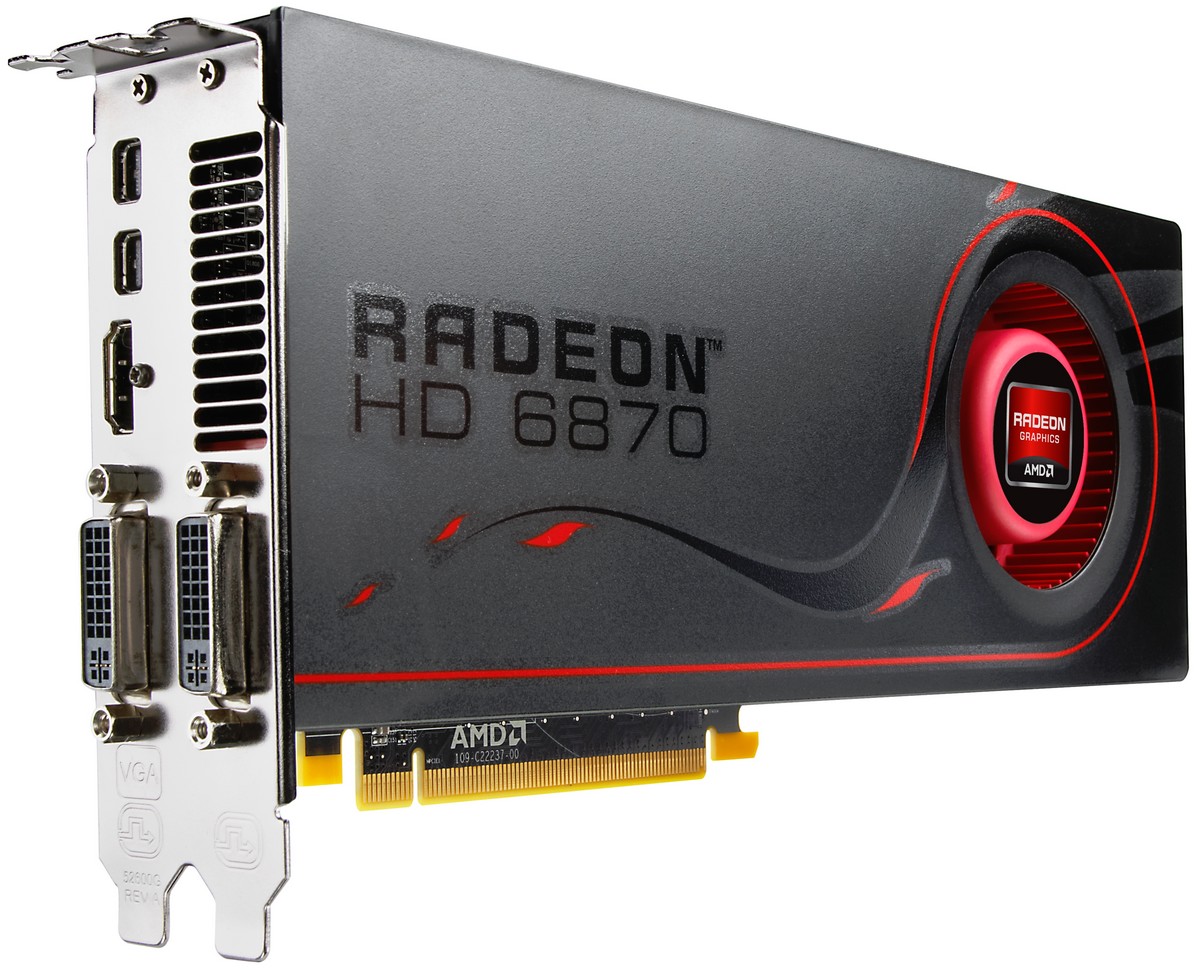 “AMD is the market share leader by a landslide in DirectX® 11 graphics,” said Matt Skynner, corporate vice president and general manager, GPU Division, AMD. “Through our sweet spot strategy and our open, industry standards approach, we’ve worked to deliver the best possible experience for gamers. Today, our laser focus on gamers continues with the introduction of what we think is far and away the best graphics card series today, the AMD Radeon™ HD 6800 series. With exceptional game performance, an unrivaled feature set including breathtaking DirectX® 11 gaming, AMD Eyefinity multi-display technology, AMD Accelerated Parallel Processing, and more, the AMD Radeon™ HD 6800 series will have all gamers wanting to get Radeon™ in their systems.”

“One of the great advantages of PC gaming is the rapid pace at which the experiences evolve and improve, and the AMD Radeon™ HD 6800 series delivers on the promise of DirectX® 11 gaming with significantly improved visuals and enhanced performance,” said Craig Owens, marketing director, EA. “With Medal of Honor, EA is pushing the boundaries of gaming technology to deliver a whole new online experience, and it only makes sense that we leverage the latest DirectX® 11 technology supported by AMD Radeon™ graphics cards to deliver an amazing experience for gamers.” 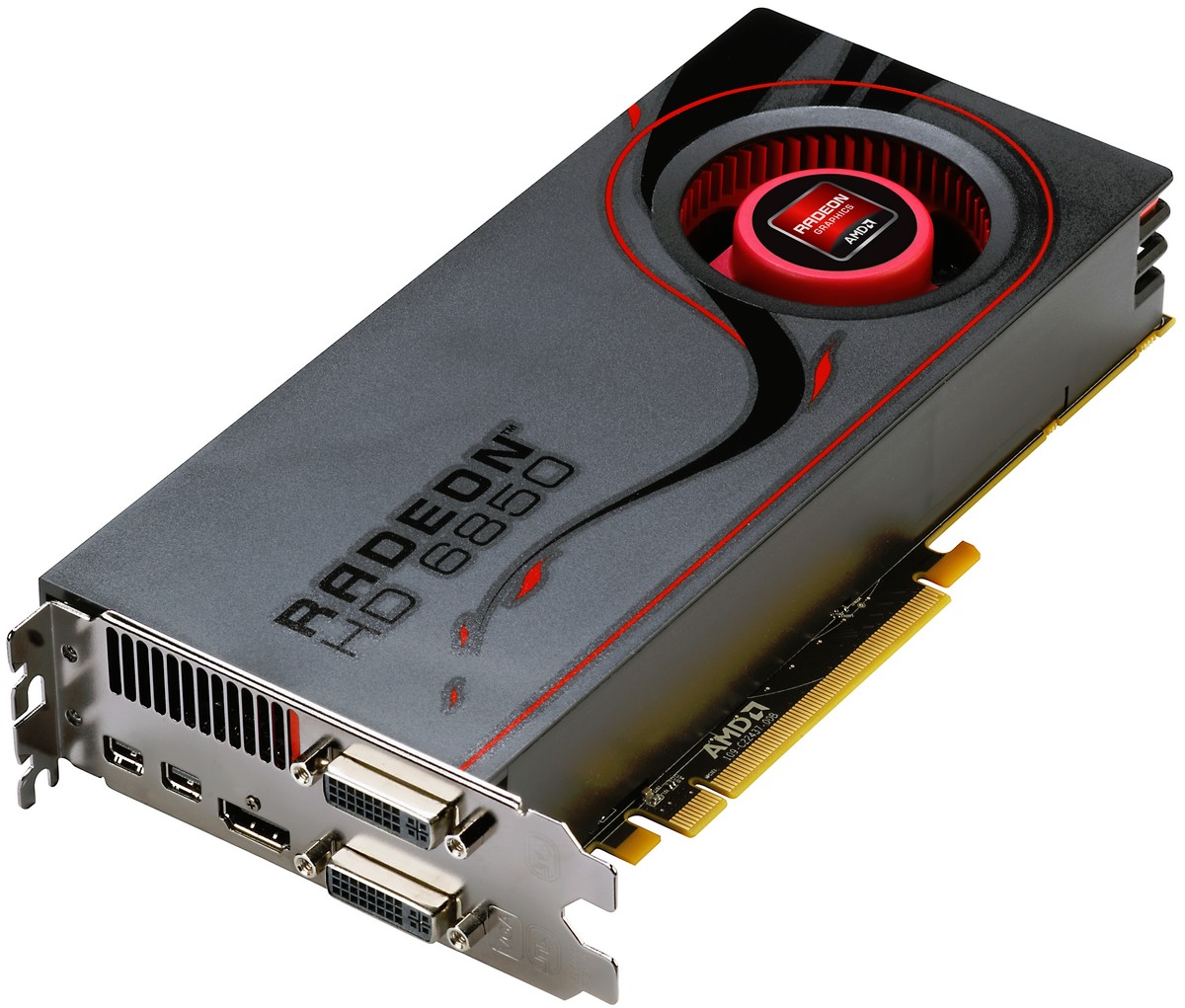