The new company Cagabi will release its very first smartphone in March.

Their first model–Cagabi One will adopt components from these companies. Cagabi One claims to have the best screen and camera among entry-level phones. 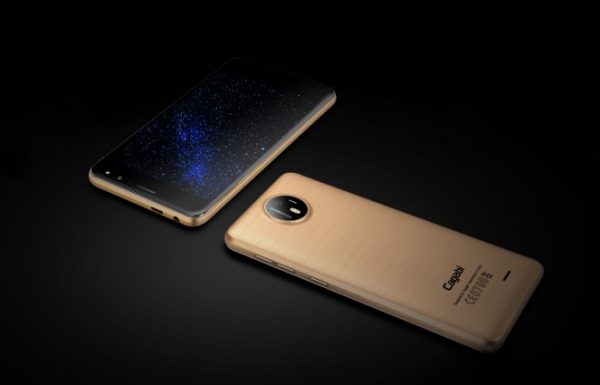 Moreover, the screen on Cagabi One will feature technology similar to “Shatter Shield” on Moto Droid Turbo 2/X Force. It is called “G+F” technology. There’s Corning Gorilla Glass 3 on the outside of the screen. And there’s special anti-force protection layer on the inside touch panel.

So the screen can stand impact of dropping and collision. Even when the Corning glass is accidentally broken, the anti-force layer can protect the screen circuit and construction.

Cagabi One will hit the market with a very low price. It is said that it will be less than $40 in pre-order. 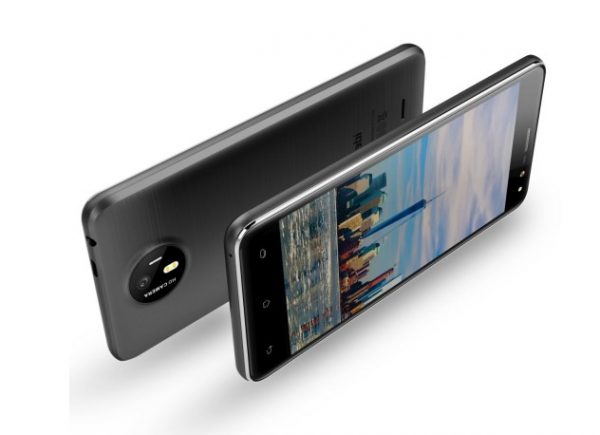