While the smartphone hot season is coming, OUKITEL released several devices to meet needs for different users. To celebrate Chinese Mid-autum Festival and Chinese National holiday, OUKITEL is releasing a new device named K5000 which belongs to the „K“ family.

As the name it suggests, K5000 will feature 5000mAh SCUD high-density battery, which can be expected to support 3 days normal use. As a „K“ brother, K5000 will pack a 9V/2A quick charger to save more charging time. 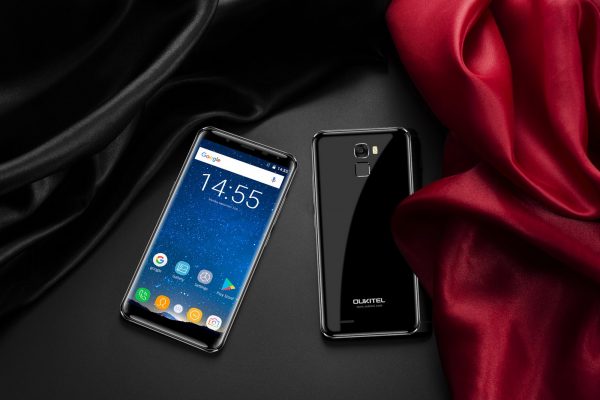 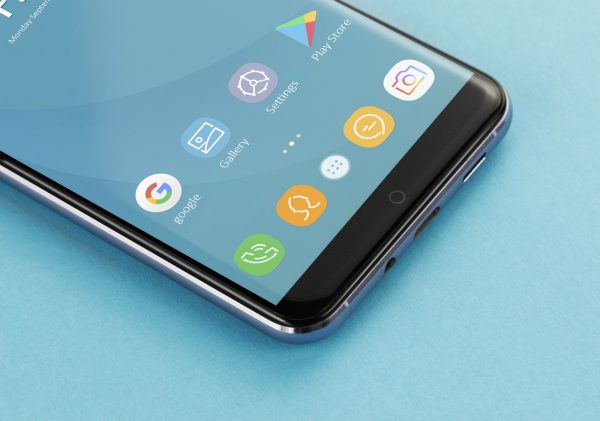 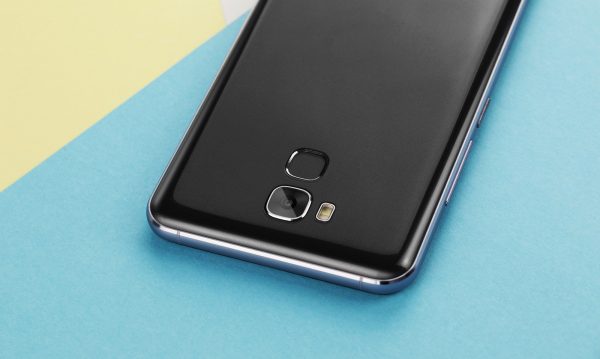 K5000 is planned to go to market by end of October. Though the price is not confirmed yet, we can expect a competitive wallet-friendly price according the previous price policy of OUKITEL. More information about K5000 can be found on OUKITEL official website: oukitel.com