Powered by the NVIDIA® Ampere architecture, the GeForce RTX 3080 Ti delivers an incredible leap in performance and fidelity with acclaimed features such as ray tracing, NVIDIA DLSS performance-boosting AI, NVIDIA Reflex latency-reduction, NVIDIA Broadcast streaming features and additional memory that allows it to speed through the most popular creator applications as well. 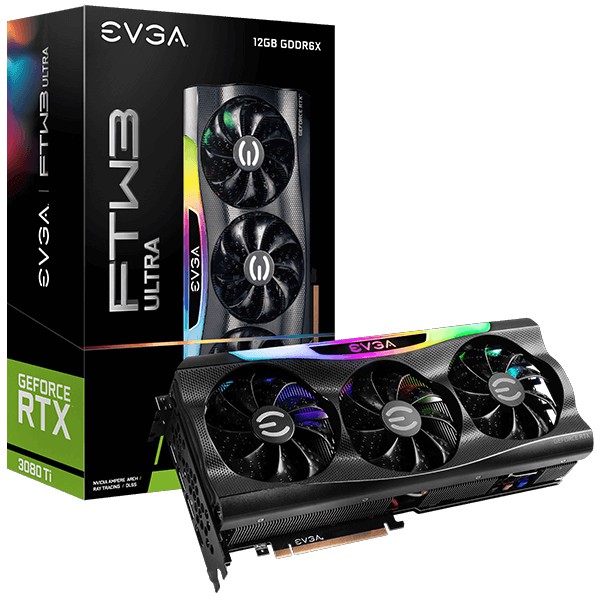 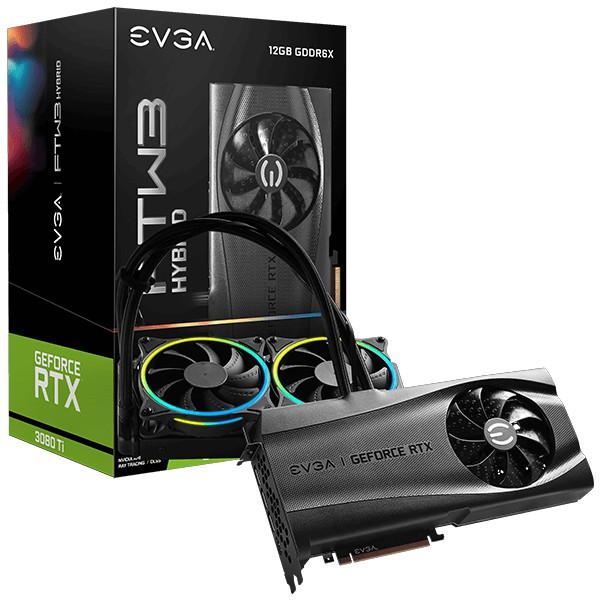 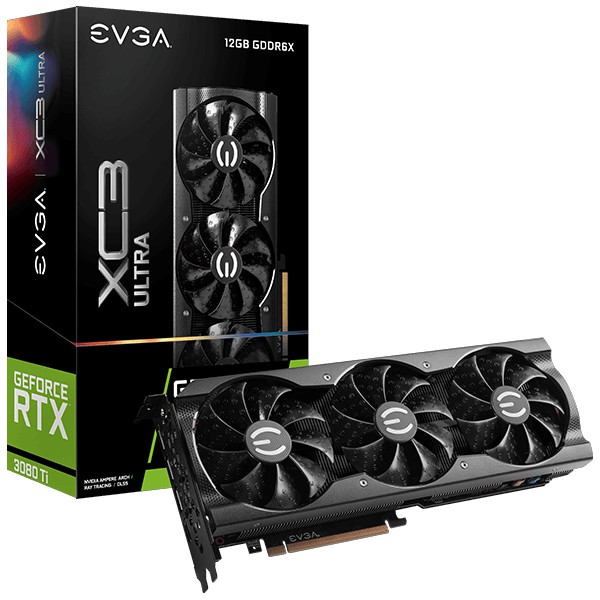 Up Your Creative Game 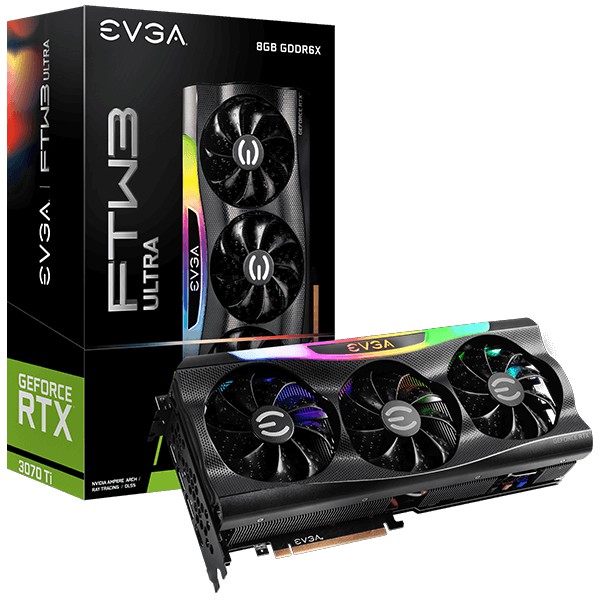 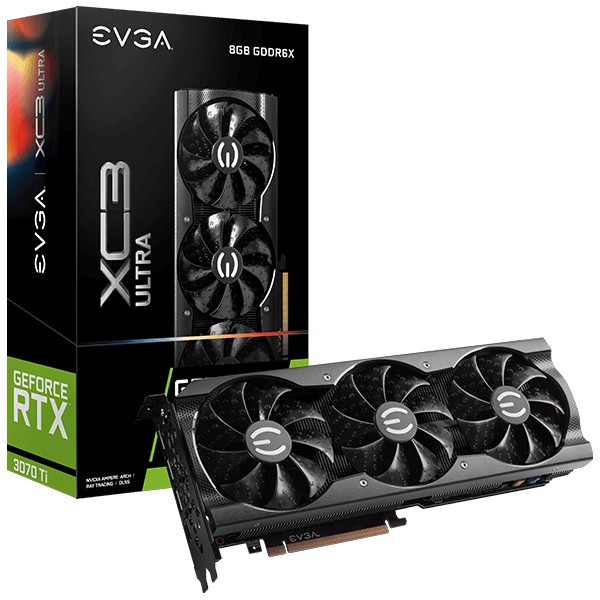