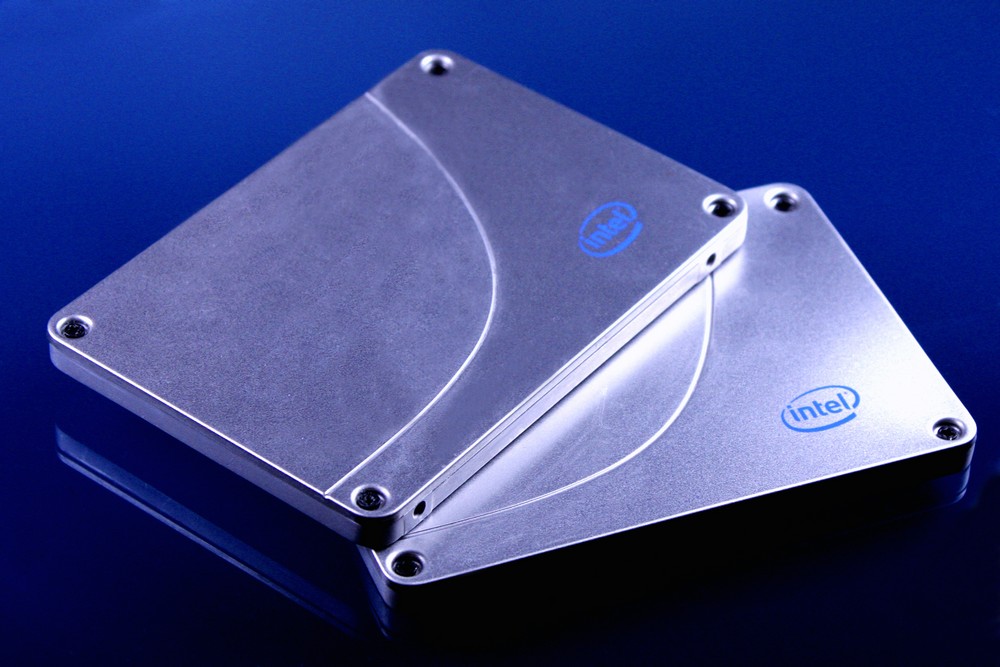 “Fast and reliable access to data is critical for our SSD users,” said Pete Hazen, director of marketing, Intel NAND Solutions Group. “The latest firmware and toolbox upgrade for Intel 34nm SSD users provide a host of new management, information and diagnostic tools to help SSDs retain out-of-box performance. We are encouraging our 34nm customers to download the new firmware update today. Not only will Windows 7 users receive the performance enhancements of the Trim command, but so will our Windows XP and Vista users.”

For 34nm X25-M 160GB owners, the firmware update also offers a performance boost to sequential write speeds by delivering up to 100MB per second, a 40 percent performance improvement over the existing firmware version.

The Trim attribute of the ATA Data Set Management Command, often referred to as Trim, synchs the operating system’s view of deleted files with those that are deleted, but not erased on the drive. Trim tells the SSD which data blocks are no longer in use. This helps stabilize the performance and health of the SSD over time. 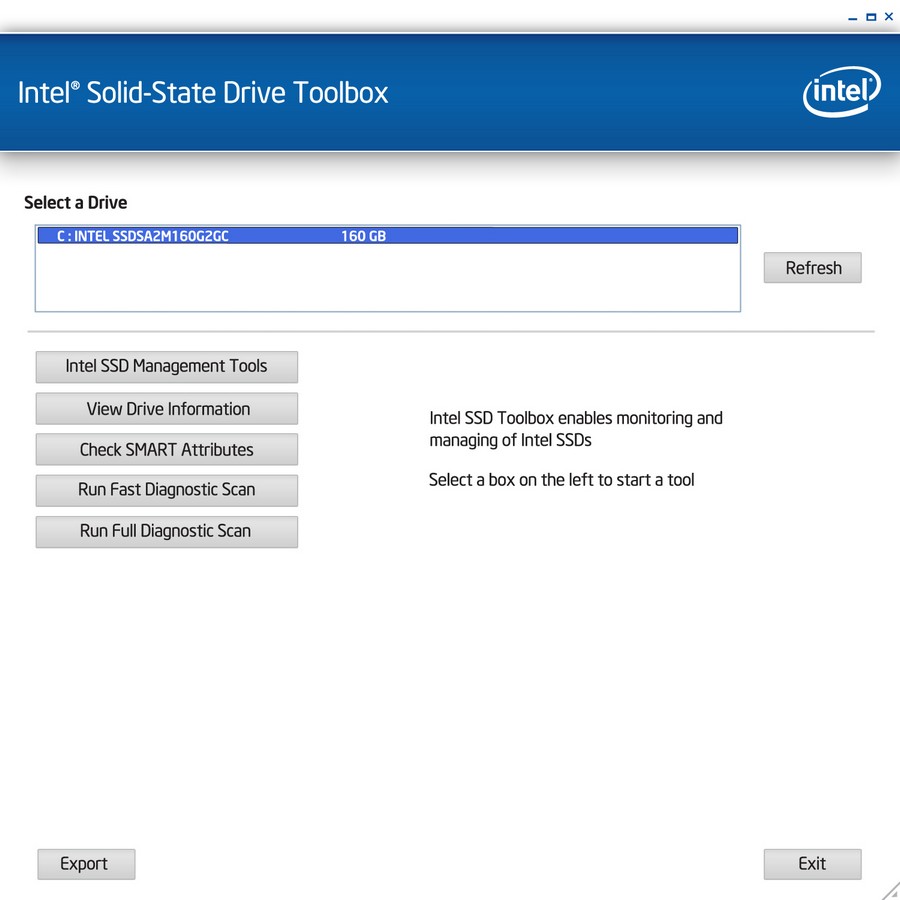 The Intel SSD Toolbox provides SSD management tools and information about the drive, including comparing Self-Monitoring and Reporting Technology (S.M.A.R.T.) drive attributes to manufacturer threshold. It provides basic and full diagnostics, along with recommended actions. The Toolbox also features an easy-to-use graphical user interface that will allow end users to schedule and run the Trim command independent of the operating system. The company recommends users install the firmware update and toolbox, and run the Trim function daily to ensure best performance. The firmware upgrade can be found at www.intel.com/go/ssdfirmware and the Intel SSD Toolbox and Optimizer at www.intel.com/go/ssdtoolbox.

Intel’s award-winning X25-M SSD began shipping on 34nm in July. The multi-level cell (MLC) Intel® X25-M Mainstream SATA SSD is aimed at laptop and desktop PCs, and available in 80 Gigabyte (GB) and 160GB versions. SSDs are data storage devices found inside computers. Because SSDs have no moving parts they offer faster performance and greater energy efficiency and durability than traditional HDDs. A draw for gamers, media creators and technology enthusiasts, SSDs have also played a key role in the emergence of ultra-thin and light notebook PCs that are becoming increasingly popular due to their design, size and longer battery life. For more information on Intel SSDs visit www.intel.com/go/ssd.