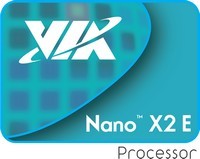 Taipei, Taiwan, 5 May, 2011 – VIA Technologies, Inc, a leading innovator of power efficient x86 processor platforms, today announced that it will release its latest edition to its new family of low power dual core VIA Nano X2 Series processors. 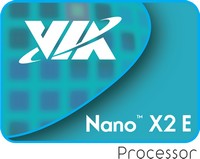 “The VIA Nano X2 E-Series demonstrates how VIA continues to lead the way in bringing highly optimized, power-efficient 64-bit x86 processors to the embedded market,” said Epan Wu, Head of the VIA Embedded Platform Division, VIA Technologies, Inc. “With their advanced performance, these processors provide developers with exciting new embedded system design options.” 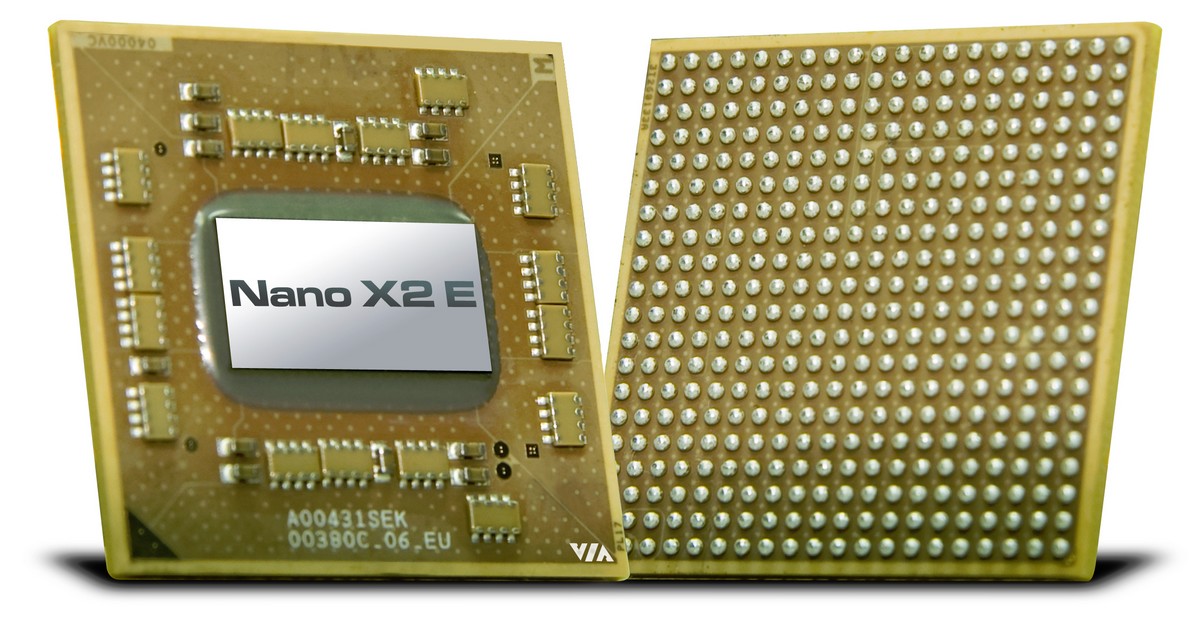 VIA Nano X2 E-Series processors bring additional features that include VIA VT virtualization, a technology that allows legacy software and applications to be used in virtual scenarios without impacting on performance. The unique VIA AES Security Engine offers hardware-based data encryption on the fly, an essential tool in content protection and system security.

VIA Nano X2 E-Series processors are based on the latest 40nm manufacturing process using a VIA NanoBGA2 package of 21mm x 21mm with a die size of 11mm x 6mm. They are also fully pin-to-pin compatible with VIA Eden, VIA C7 and VIA Nano E-Series, and VIA Eden X2 processors.