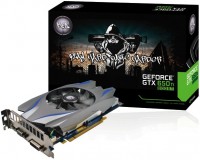 Play all of your favorite titles games in Full-HD resolutions with out any compromise on game playback and in addition to the higher core clocks and increased memory bandwidth, KFA2’s has added a custom cooler and exclusive AIR Bracket that maximizes overall heat dissipation to keep noise and temperatures low, delivering a 30% increase in performance than the standard GTX 650 Ti. 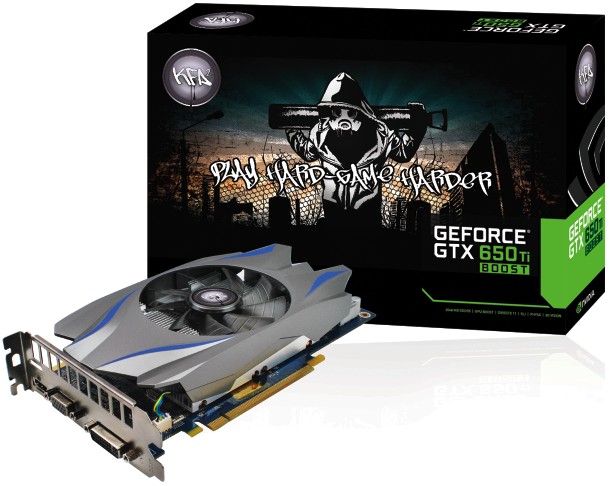 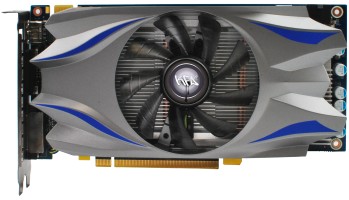 Backed by a 2 year warranty, available at leading online and in-store retailers throughout Europe.