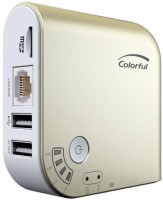 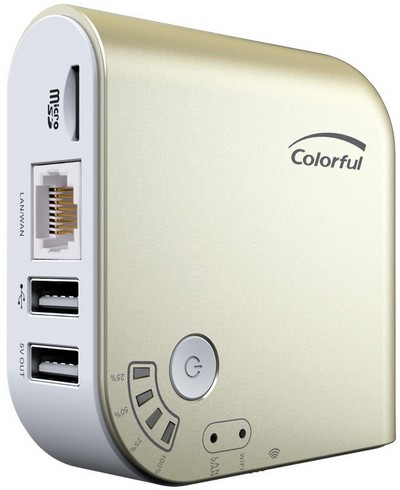 Considering the majority of hotel network to get IP address automatically, we design this product default as the AP (wireless access point) mode. It is popular with travelers and businessmen on trip. Accessing the hotel wifi by plug and play, don’t need other adapters. The Wifi Driver adaptors is also a great tool for setting up a shared internet connection by multiple wireless devices such as notebooks, smart phones or tablets, smart watches, computers and other devices to the Internet in a hotel, office or any place where only one Internet connection is available. 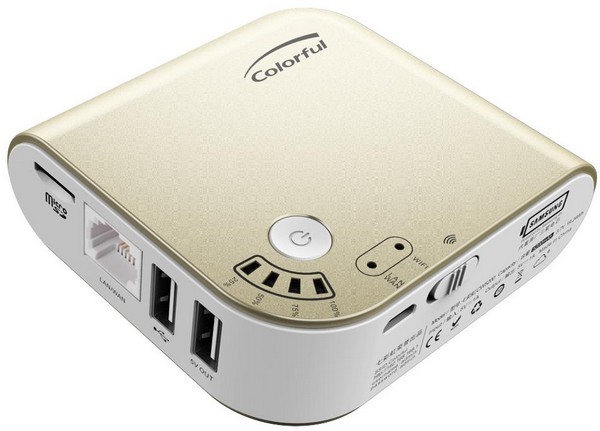 About sharing data, Colorful CW5200 is not only plug the TF card, but U disks as well. The TF cards and U disks can become readily when Android & Apple users install the ES browers and TIOD software respectively.

Comparing to ordinary 3G routers, Colorful CW5200 configured 32M DDRII dual channel caching to optimize the antenna on the PCB area, which enhanced the number of network connections and data through the inside MAX signal chip and MAX antenna efficiency.

Colorful Group introduced that WIFI Driver Adaptor would finish the first mass production at the end of November and offer the competitive retail price. 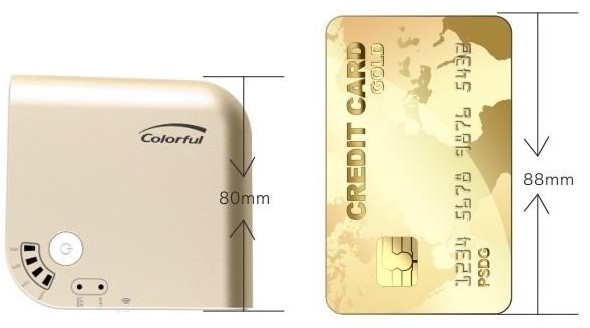