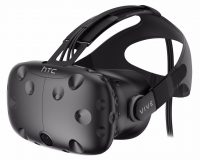 Enabling you to stay connected to the real world, without exiting the virtual world, Vive Phone Services demonstrates the ability to combine both realities without losing touch of either. By allowing you to receive and respond to both incoming and missed calls, get text messages and send quick replies and check upcoming calendar invites directly through the headset, it creates a hybrid reality opening up a whole new world of possibilities for both consumers and businesses. 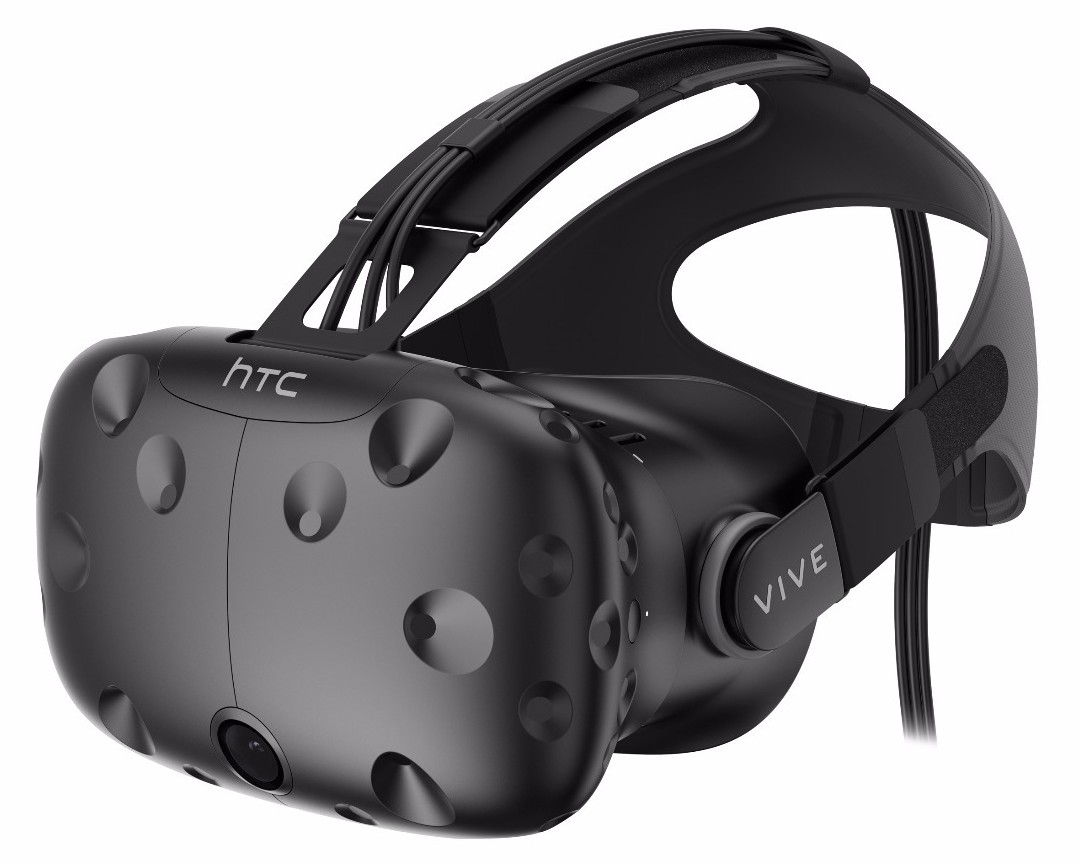 Taking Vive one step further, with refreshed branding and an updated headstrap, the Vive consumer edition builds upon the innovative features that were introduced into the Vive Pre. These include updated wireless controllers with haptic feedback and dual stage triggers, a front facing camera that blends physical elements into the virtual world, a redesigned headstrap that offers greater stability and balance and an improved visual system with brighter displays to give a deeper sense of immersion.

Priced at US$799, for a limited time the consumer edition will also ship with two fully-fledged VR experiences to get you started in the VR world:

But it’s not just about gaming. In addition to these launch titles, HTC is working with developers to foster the creation of content that spans multiple sectors including entertainment, retail, education, design, healthcare and automotive.

“From the beginning, Vive has been at the forefront of virtual reality, with HTC pioneering several ground breaking technologies,” comments Cher Wang, chairwoman and CEO, HTC. “Since announcing Vive this time last year, we have worked tirelessly with Valve to deliver the best VR experience on the market, winning multiple awards and receiving critical acclaim from media, consumers and the industry. With the Vive consumer edition we are now able to realize our ultimate vision; bringing Vive into homes around the globe so that people can experience immersive virtual reality in a away that fires the imagination and truly changes the world.”

Pricing, Updates and Availability
The Vive consumer edition will be available to pre-order from 29th February, with pre-order fulfilment and full commercial availability starting in early April. Priced at US$799, the Vive is the first complete VR solution, including two wireless VR controllers, room scale movement sensors, and an HMD featuring a built in camera and phone, plus the two VR titles. The integration of SteamVR into the bundle ensures that all Vive equipment is kept up-to-date with the latest features.