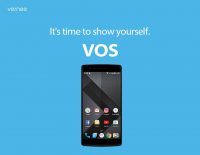 MWC 2017 was just over. Vernee debuted its several new models on this trade show and gained a lot of attention from the worldwide media and users.

Anzeige
According to previously-leaked information, Vernee’s first product in 2017 – Apollo X will be released officially this month.
This model is a special edition of Vernee’s high end product line – Apollo Series 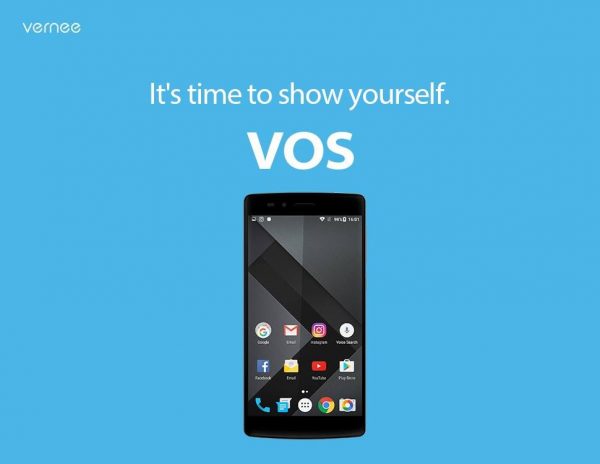 Different from Apollo 2 to be powered by Helio X30, Apollo X will still carry Helio X20 – MTK’s high end product in 2016.
Even though the chipset is not the newest, Helio X20 is stable and has got a lot of positive feedbacks. 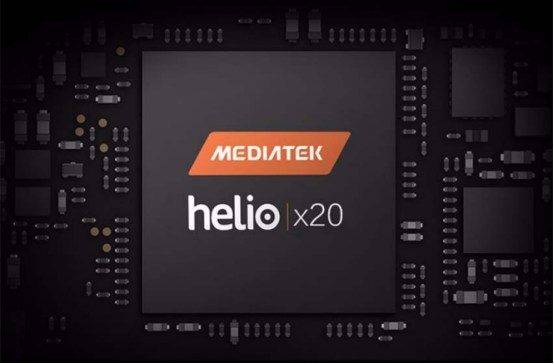 Besides, we just revealed that Apollo X will be the first model to carry Vernee’s own operating system – VOS.

The design philosophy behind VOS is very similar to that behind Google’s Android.
VOS will deliver a user experience very close to Google stock Android.