November 21, 2019 – Valve, the creators of Half-Life and the Steam platform, today announced Half-Life: Alyx, a new, full-length virtual reality entry in the Half-Life series. Slated for release on Steam in March 2020, the title will be compatible with all PC-based VR headsets in March 2020.

Set between the events of Half-Life and Half-Life 2, Alyx Vance and her father Eli secretly mount the resistance to the brutal occupation of Earth by a mysterious alien race known as The Combine. As Alyx, players take the fight to the Combine to save the future of humanity.

Half-Life: Alyx was designed from the ground up for Virtual Reality and features all of the hallmarks of a classic Half-Life game: world exploration, puzzle solving, visceral combat, and an intricately woven story that connects it all with the characters iconic to the Half-Life universe.

„Everyone at Valve is excited to be returning to the world of Half-Life“, says Valve founder Gabe Newell. „VR has energized us. We’ve invested a lot of ourselves in the technology. But we’re also game developers at heart, and to be devoting ourselves to a VR game this ambitious is just as exciting. For that to come in the form of Half-Life feels like the culmination of a lot things we care a lot about: truly great games, cutting edge technology, and open platforms. We can’t wait for people to experience this.“

Half-Life: Alyx is powered by SteamVR on Valve’s Source 2 engine, and can be played on Steam with all PC-based VR headsets.

Pre-purchase now for $59.99 (US). Free for owners of the Valve Index VR headset. 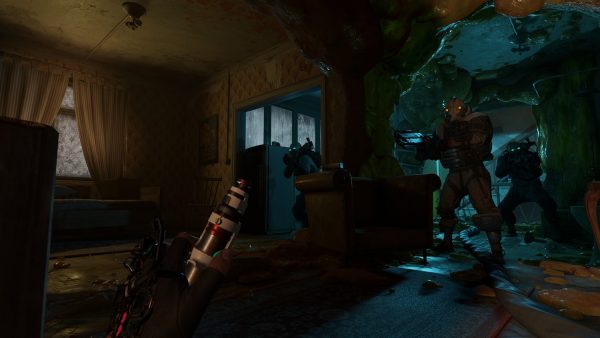 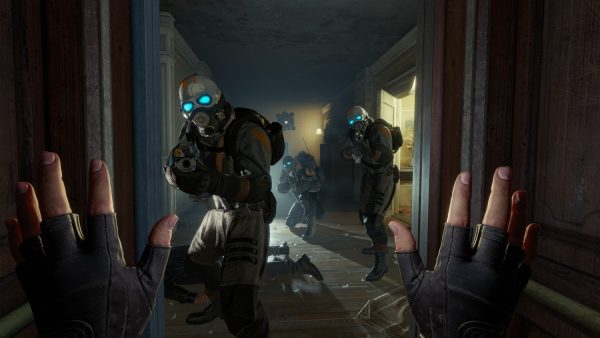 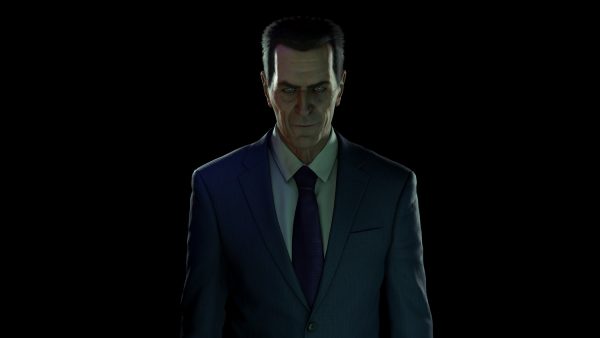 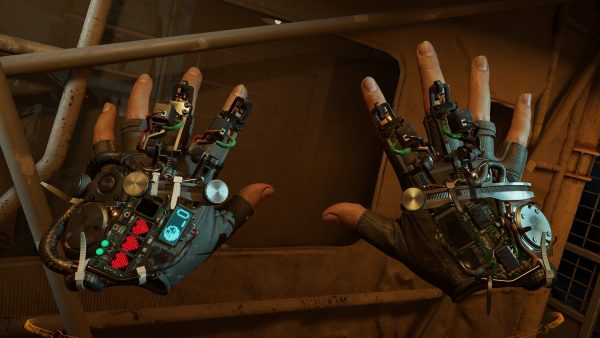 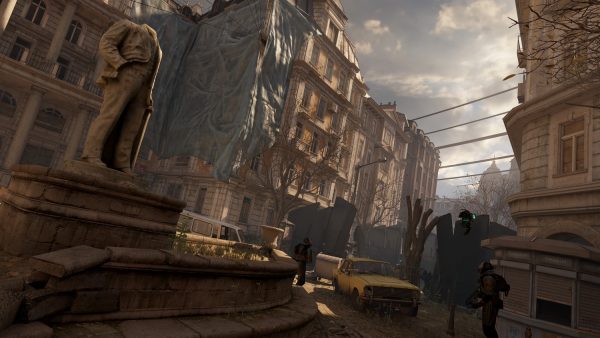 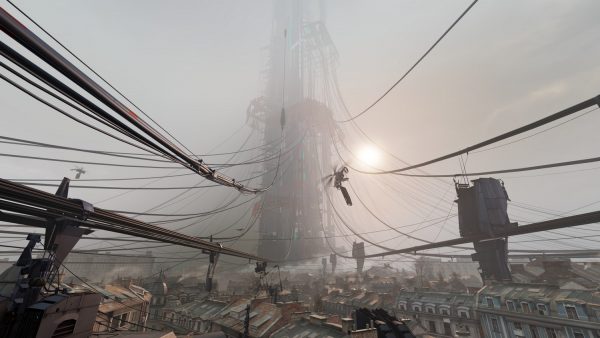 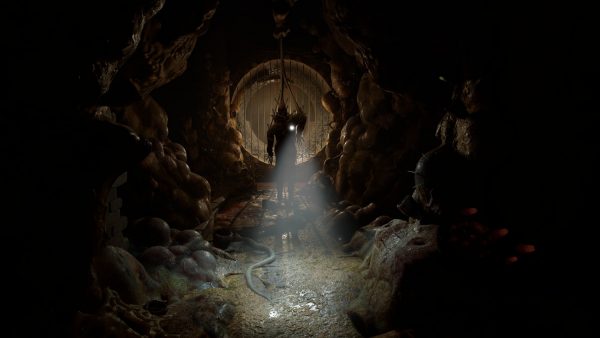 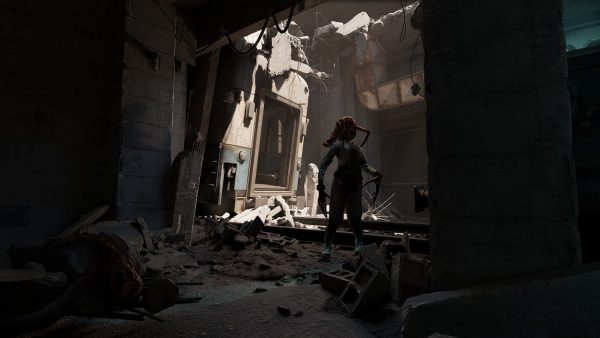