UMIDIGI's first tablet is revealed to be equipped with an octa-core processor with 4GB + 128GB storage.

During the epidemic, the demand for online work and learning on the market has increased significantly. Make hay while the sun shines, UMIDIGI has decided to enter the tablet industry and is also fully prepared. Its first product – A11 Tab is expected to be released in mid-September this year.

UMIDIGI A11 Tab is the new boy in tablets, It not only has a large cinema-level screen, but also be with more key features to improve the user experience. The poster shown has also revealed some details about A11 Tab – driven by an octa-core processor, packed with an 8000mAh mega battery, and run by the latest Android 11 system.

A11 Tab is driven by MediaTek MT8678, also known as Helio P22, delivers normal running speed on daily, work, and gaming to users. It supports 4GB of LPDDR4X RAM and 128GB EMMC storage, what’s more, it even supports up to 1TB expandable MicroSD card, doing more of you like. Up to 2GHz octa-core operating frequency provides zero delay smoothly for apps and works.

For its power, packed with an 8000mAh mega battery, A11 Tab brings users a long-lasting battery life and promises long and stable usage for us. The enormous battery is enough to meet the needs of users for a full day of work or daily games. Moreover, A11 Tab supports 10W fast charging, allowing you to quickly charge in emergencies when the battery is insufficient.

In terms of the operating system, A11 Tab is run by the latest Android 11, which is the mainstream system of smartphones, which gives a ton of control to users in privacy and security, smoother and faster. 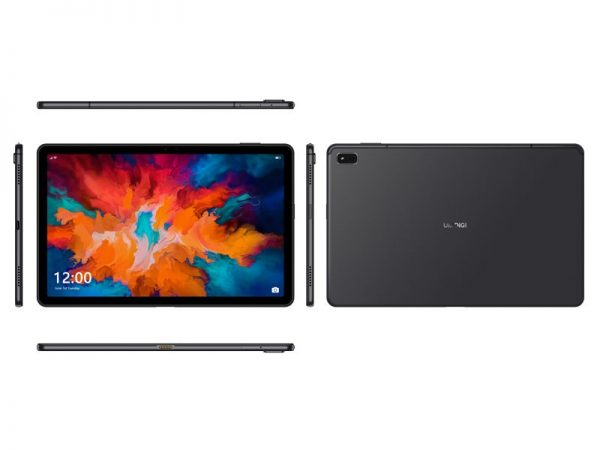 In addition, UMIDIGI is globally giving away 5 units of A11 Tab with keyboard and TWS earbuds UMIDIGI AirBuds Pro. There is no word regarding the pricing of the A11 Tab currently, you can follow their official Twitter or Facebook to get the latest news and join in the giveaway on UMIDIGI’s official website. 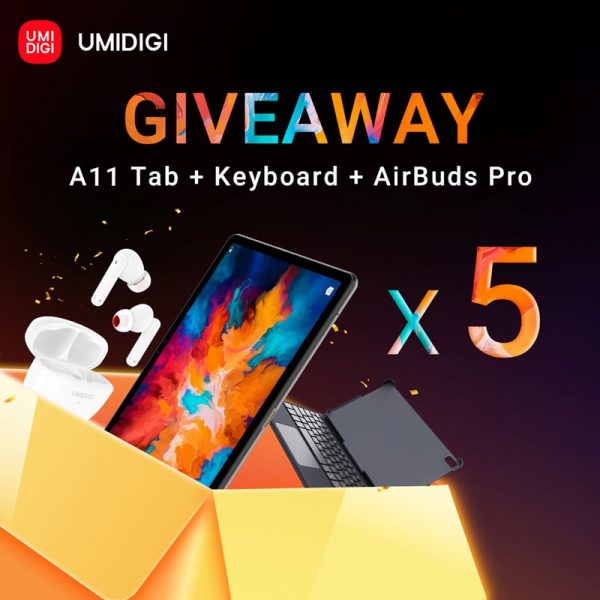